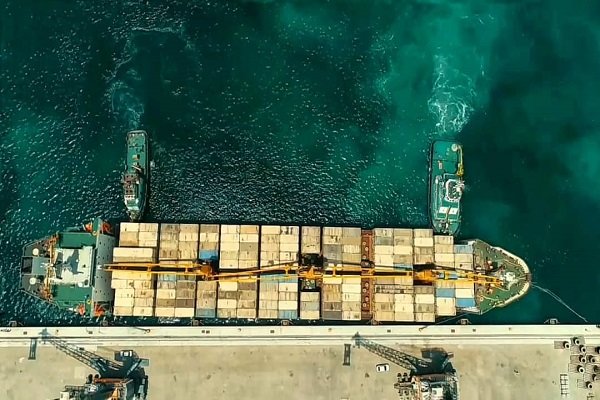 A shipment of transit goods has, for the first time, been transported to India via a port in southern Iran.

The consignment was sent to India through Shahid Beheshti port in Chabahar in line with a trilateral agreement signed by Iran, India and Afghanistan.

During the transit operations, as many as 30 refrigerated containers and nine ordinary ones all of which contained transit commodities coming from Afghanistan and destined for the Indian ports of Mundra and Nhava Sheva were loaded onto a vessel and shipped out to India, said a ports and maritime official.

“This is the first time that a container ship only carries container goods when leaving Shahid Beheshti port in Chabahar in keeping with the implementation of a trilateral deal between India,

Afghanistan and Iran,” the official added.