Iran Condoles with Emir of Sharjah over Son’s Death 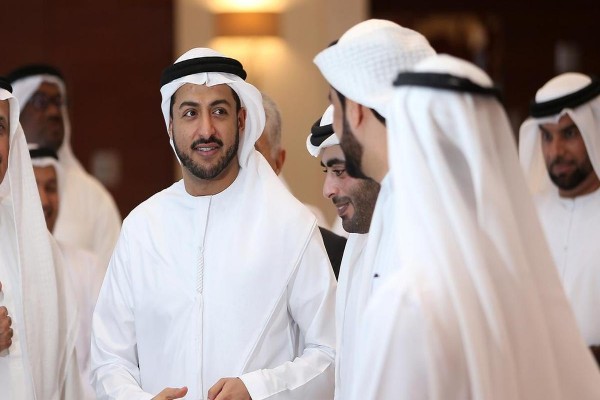 Foreign Minister of Iran Mohammad Javad Zarif has offered his condolences to the ruler of Sharjah in the United Arab Emirates (UAE) over the unexpected death of his son.

In a message on Wednesday, Zarif sent condolences to Dr Sheikh Sultan bin Muhammad Al-Qasimi, the sovereign ruler of the Emirate of Sharjah, over the passing away of his 39-year-old son.

Fashion designer Khalid Al-Qasimi, the son of Sharjah’s emir, died in London in circumstances described by the UK authorities as unexplained.

The Emirati crown prince was found unresponsive when emergency services were called to his penthouse in the upmarket Knightsbridge area on Monday.

Tens of thousands of mourners attended his funeral in the city of Sharjah on Wednesday.