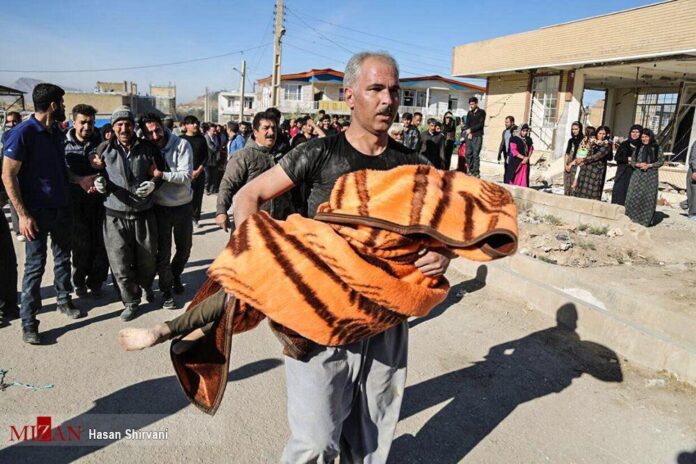 Heads of several states and other high-ranking officials from all around the globe have sent messages of condolences to Iran over the Sunday night’s deadly quake which has so far killed over 380 people and wounded nearly 6,000. 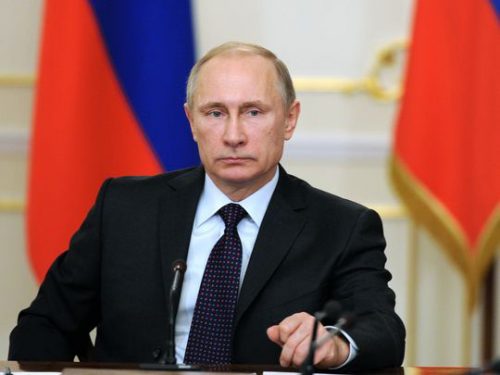 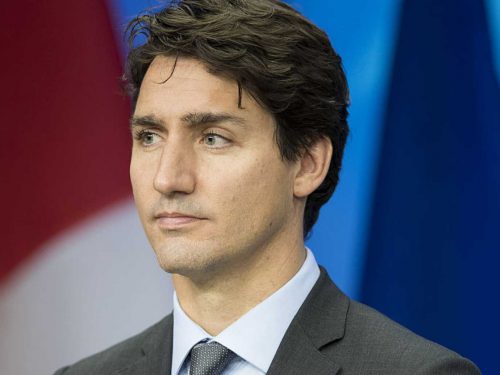 Russian President Vladimir Putin and Canadian Prime Minister Justin Trudeau were among the first world leaders who condoled with Iran over the tragic incident.

Irish President Michael Higgins and Italian Prime Minister Paolo Gentiloni were among other officials who offered their countries’ condolences.

British Foreign Secretary Boris Johnson also extended his “deepest condolences” to the people of Iran and said “the UK stands ready to help the victims and the recovery efforts.” 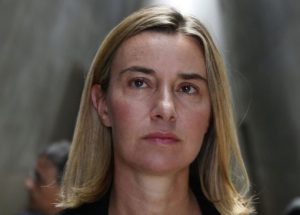 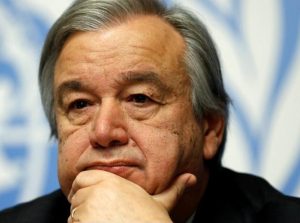 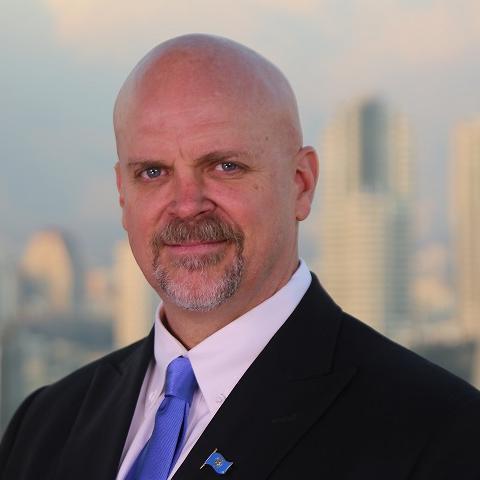 He also said that he has met with Iranian authorities to review the current disaster situation related to the earthquake on Iran-Iraq border.

“[We are] considering options for support to Iran if needed. Members of the international diplomatic community also present in support.”

Meanwhile, the Times of Israel reported that Israeli Intelligence Minister Yisrael Katz has offered his sympathy to Iran.

“My condolences to the people of Iran and Iraq over the loss of human life caused by the earthquake,” said Katz, who is also transportation minister.

With successive aftershocks still rumbling through western Iran more than 18 hours after the massive earthquake, the province of Kermanshah, hit hardest by the temblor, declared three days of mourning. 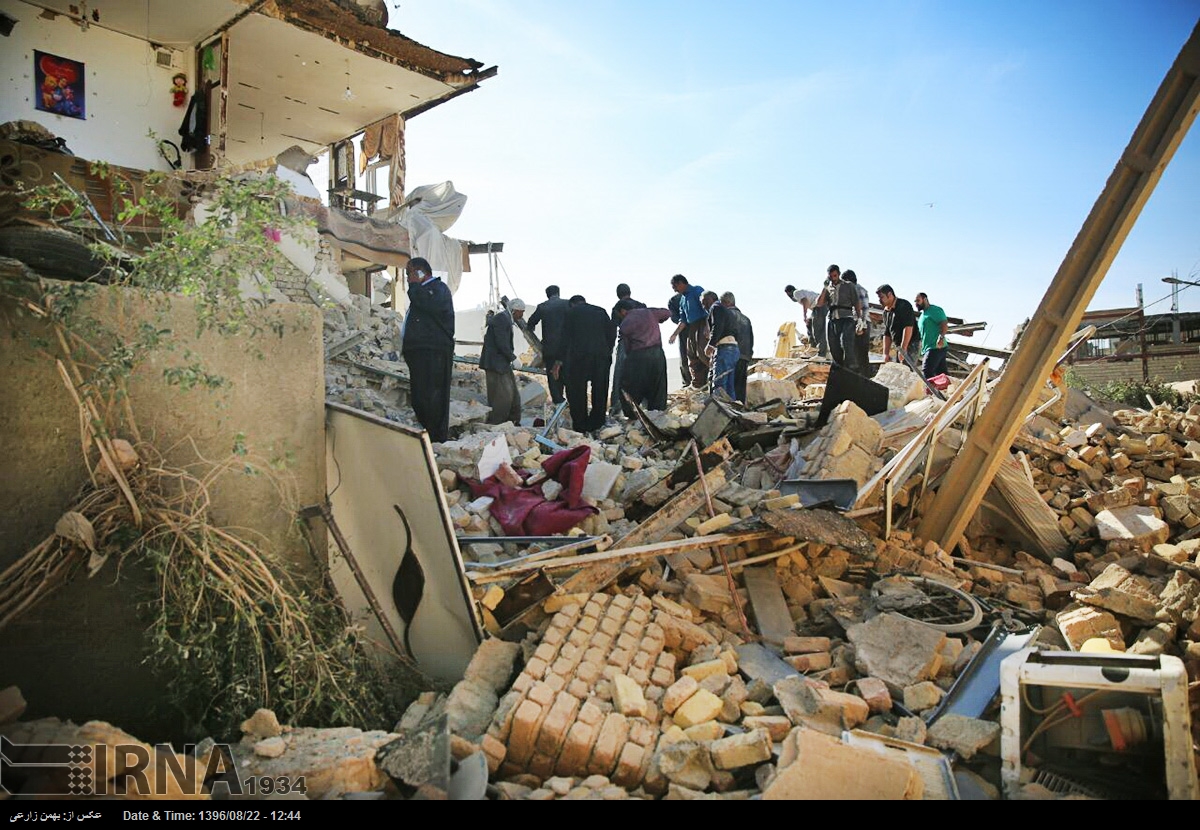 Western regions of Iran, particularly residential areas in the province of Kermanshah, have felt scores of tremors, some even measuring greater than 4.5 on the Richter scale, after the Sunday night’s massive earthquake.

The province of Kermanshah declared three days of mourning, as rescue teams from across the country have hurried to dig out survivors stuck under the rubble and save the wounded. 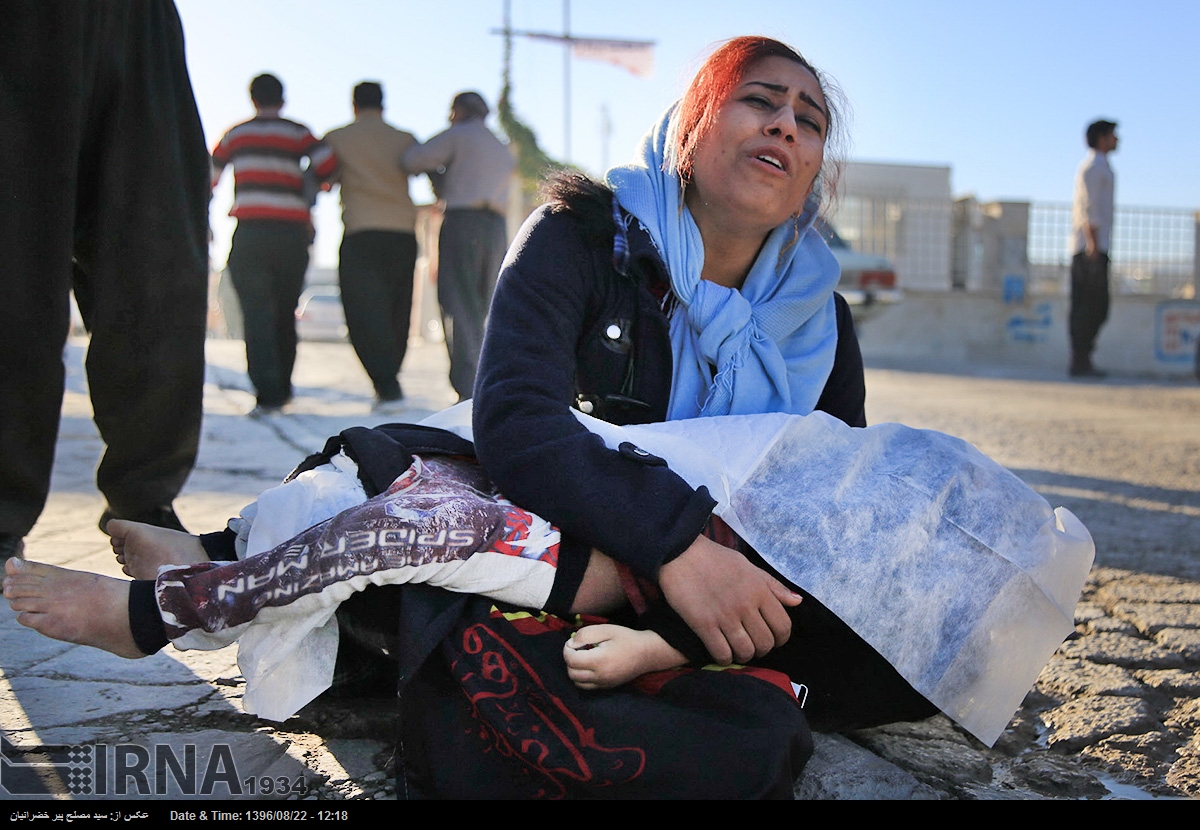 One of the cities hit hardly by the massive quake is Sarpol-e Zahab. Witnesses say they were appalled to see the city skyline on Monday morning, saying half of the buildings seem to have been destroyed.

After a terrible night and ongoing blackout, Sarpol-e Zahab is receiving more rescue team and sniffer dogs searching for survivors buried under the rubble.

Officials say the access to rural areas is still limited.

Field hospitals have been set up in the quake-hit areas.