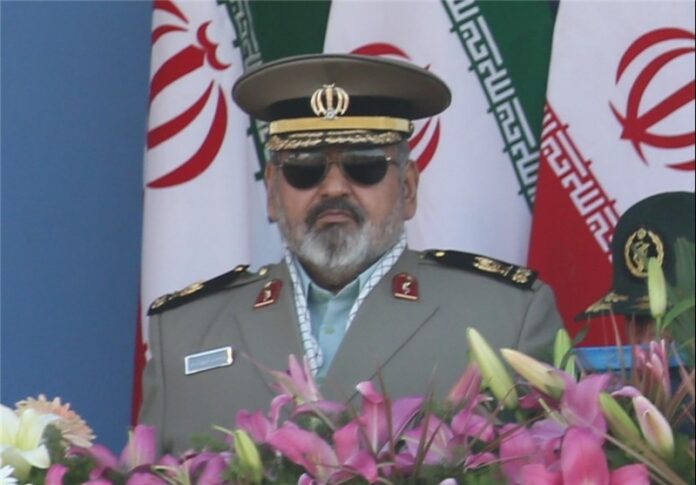 Major General Hassan Firouzabadi said the enemy’s access to Iran’s military centers and interviews with nuclear scientists are out of the question.

Chief of Staff of the Iranian armed forces underscored that nobody is permitted to inspect the country’s military sites or interview its nuclear scientists, something he derided as the West’s “excessive and illogical” demands in the course of nuclear talks with Iran.

In a message released on Monday, Major General Hassan Firouzabadi described the enemy’s access to Iran’s military centers and interviews with nuclear scientists as being out of the question.

He added that calls for access to military sites and interviews with scientists are “excuses” to prepare the ground for harming the Islamic Revolution.