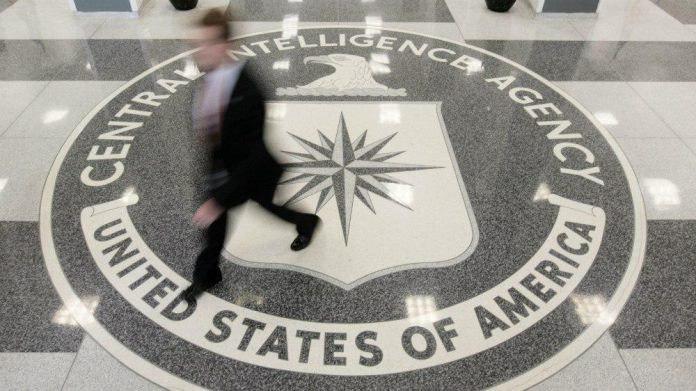 Michael D’Andrea, a CIA agent who oversaw the hunt for Osama bin Laden, has been named as the new chief of Iran operations at the US Central Intelligence Agency.

D’Andrea, who is also known as the Dark Prince or Ayatollah Mike due to his role in the arrest of Osama bin Laden, will be running the CIA’s Iran operations, according to current and former intelligence officials.

Ayatollah Mike, a chain-smoking convert to Islam, has come with an outsize reputation and the track record to back it up. The New York times says no single CIA official is more responsible for weakening Al Qaeda. 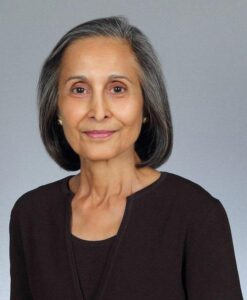 D’Andrea grew up in Northern Virginia in a family whose ties to the CIA span two generations. He met his Muslim wife on a CIA posting overseas, and converted to Islam to marry her, though he is not known to be particularly observant.

According to a report by IFP, his wife Faridah Currimjee D’Andrea is 10 years older than him, and the two are now living in Vienna, Virginia. Mauritius Island is where Faridah comes from, but she originally belongs to a rich family in Gujarat, India.

There is no official photo of D’Andrea, and the US media are not allowed to disclose his identity and photos; however, there are a couple of old photos of him. 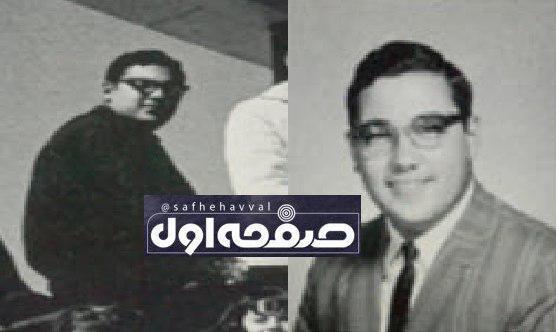 At the CIA, D’Andrea’s reputation for operational acumen is matched by his abrasive demeanor. “Surly” seems to be the most popular description, say those who have worked alongside him, and some people at the agency have refused to work for him.

Colleagues describe him as a collection of contradictions. A chain-smoker who spends countless hours on a treadmill. Notoriously surly yet able to win over enough support from subordinates and bosses to hold on to his job. He presides over a campaign that has killed thousands of Islamist militants and angered millions of Muslims, but he is himself a convert to Islam.

To those in the CIA, he’s the Undertaker, the Dark Prince, Ayatollah Mike. To Hollywood, he’s the Wolf, immortalized in Zero Dark Thirty, a film about the manhunt for Osama Bin Laden. To the general public, he is nobody, as he is still undercover, a man who has spent 38 years toiling at the CIA, his dutiful service resulting in the deaths of hundreds of people. He is stubbled and gaunt, with a preference for dark suits, his colleagues say, and he has a bad attitude, according to News Week.

People like D’Andrea do not seek the spotlight. Though he joined the CIA in 1979, it was not until April 2015 that a New York Times journalist, Mark Mazzetti, finally outed him. A month after D’Andrea left his post as director of the CIA’s Counterterrorism Center (CTC), Mazetti identified the man—known previously only as “Roger”—who had “presided over the growth of CIA drone operations” during nine years as CTC chief.

Two years later, D’Andrea has landed a new job within the CIA. On June 2, the Times reported that “Ayatollah Mike” will be running the agency’s Iran operations, in what amounts to a show of strength against the country President Donald Trump has branded “the number one terror state.”

Mr. D’Andrea’s personal views on Iran are not publicly known. It is also not his job to make policy but to execute it, and he has demonstrated that he is an aggressive operations officer.

Operatives under his direction played a pivotal role in 2008 in the killing of Imad Mugniyah, the international operations chief for the Lebanese Resistance Movement Hezbollah, which is backed by the Islamic Republic of Iran. Working with the Israelis, the CIA used a car bomb kill to Mr. Mugniyah as he walked home in Damascus, where Hezbollah enjoys strong ties with and support from the Syrian government.