China: US should overhaul erroneous policy of maximum pressure on Iran 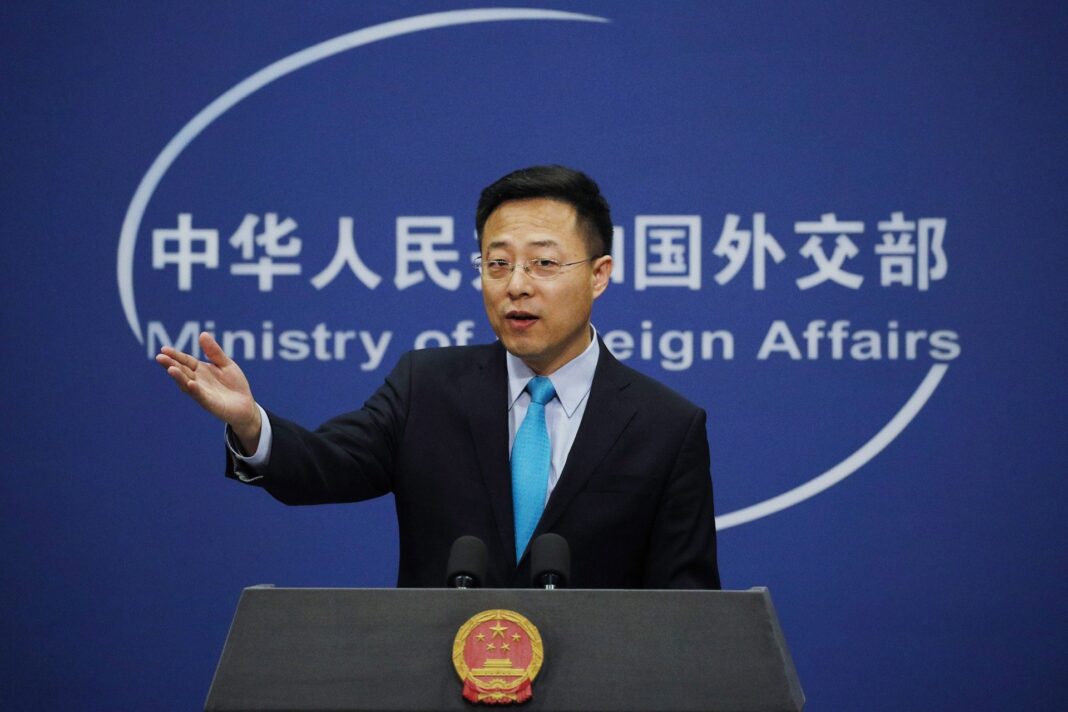 China says the US, as the culprit of the Iranian nuclear crisis, should overhaul its erroneous policy of “maximum pressure” on Iran, and “lift all illegal sanctions” on Tehran.

“China welcomes the upcoming eighth round of negotiations on resuming compliance with the JCPOA (Joint Comprehensive Plan of Action) in Vienna. We hope all parties will adopt a serious attitude, focus on outstanding issues, and continue to advance the negotiations to achieve early results,” China’s Foreign Ministry Spokesman Zhao Lijian stated at a regular press conference on Friday.

“I’d like to reiterate that, as the culprit of the Iranian nuclear crisis, the US should overhaul its erroneous policy of “maximum pressure” on Iran, and lift all illegal sanctions on Iran and “long-arm jurisdiction” on third parties. On this basis, Iran should resume full compliance,” he added.

“China will continue to play an active and constructive role, and work with all parties to bring the JCPOA back onto the right track at an early date. Meanwhile, we will firmly safeguard our legitimate rights and interests,” he continued.

On Thursday, Iran’s Foreign Minister Hossein Amir Abdollahian said Tehran will continue the talks aimed at removing sanctions against the country with seriousness.

He however noted that Tehran will never give excessive concessions to the other sides.

The foreign minister criticized what he called a non-constructive approach adopted by the European signatories to the Iran nuclear deal, JCPOA, during the previous rounds of talks.

He stressed the European troika did not put forth any initiative in the negotiations while Iran did.