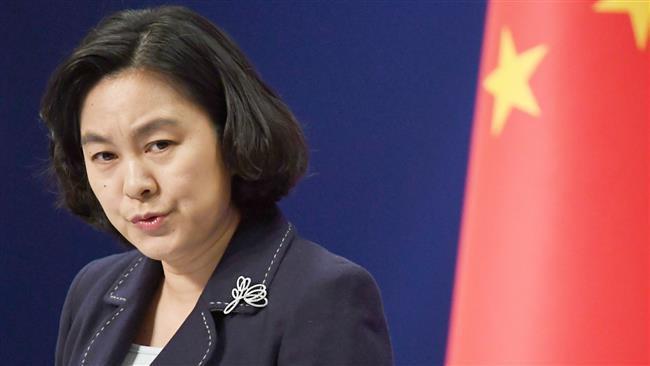 China has lodged an official protest with the United States over new US sanctions on Iran that target a Chinese business.

The administration of US President Donald Trump on Wednesday decided to stick by a nuclear deal between Iran and world powers and continue waiving sanctions related to its atomic activities.

But it balanced the decision with new measures against Iranian defence officials and a Chinese business linked to Iran’s ballistic missile program, the AFP reported.

“We think (this kind of sanctions) are unhelpful in enhancing mutual trust and unhelpful to the international efforts to solve this issue,” Hua says at a regular press briefing.