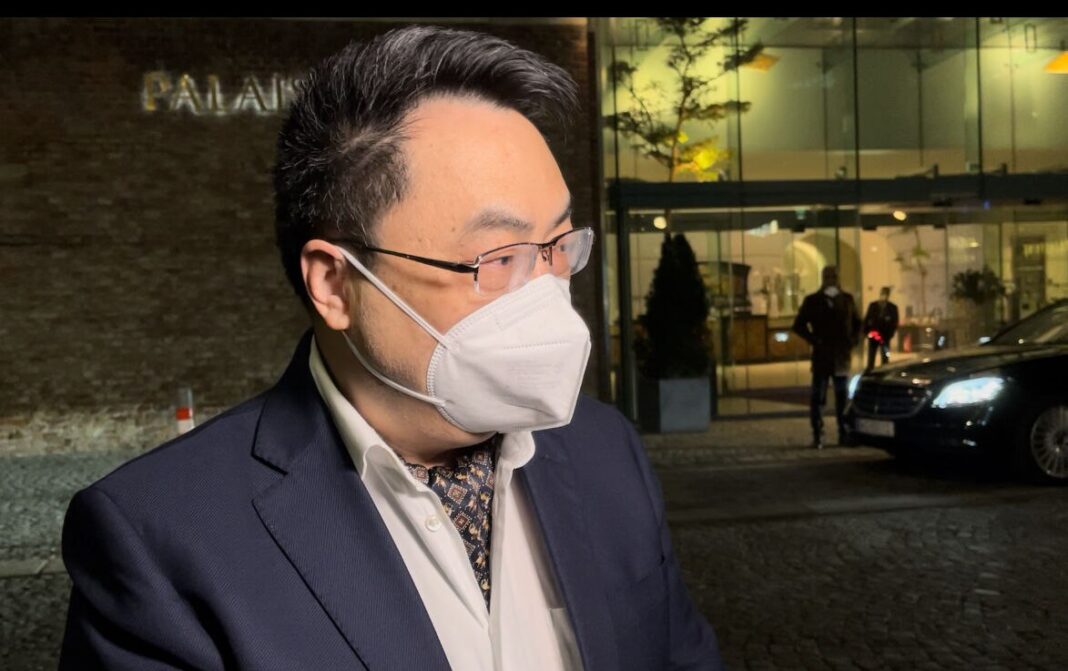 “China firmly backs Iran on its logical demands on nuclear activities as long as there is no threat of proliferation of nuclear weapons,” Wang Qun told reporters after a lengthy meeting with Iranian negotiator Ali Baqeri Kani in Vienna on Monday.

The Chinese envoy added that his delegation is in constant contact with the Iranian side, during the Vienna talks, and that they exchange views on all topics on the agenda of the negotiations.

Wang noted that the Islamic Republic has played a “very constructive role” during the Vienna talks by tabling new comprehensive ideas.

He said this was the main topic of his discussions with the Iranian negotiator during their Monday night meeting.

Talks are underway in Vienna between Iran and the remaining signatories to the 2015 nuclear deal on reviving the agreement. The involved parties have expressed cautious optimism about the outcome of the negotiations over the past days.