China calls for compliance with JCPOA 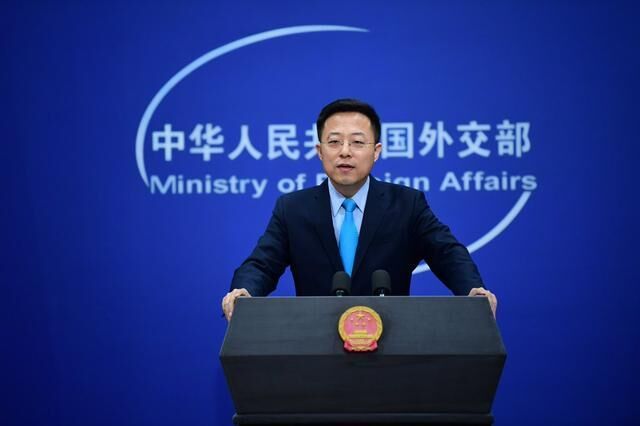 China's Foreign Ministry Spokesman Zhao Lijian has said that preserving and adhering to the Joint Comprehensive Plan of Action is the only effective solution to the Iranian nuclear issue.

We hope that the International Atomic Energy Agency and Iran will resolve their differences in inspection and monitoring programs through dialog and negotiation, based on mutual respect, the Chinese Foreign Ministry spokesman said on Friday.

He stressed that all parties should work to strengthen the diplomatic efforts to advance the process of resumption of Iran’s nuclear talks and achieve positive results.

Top negotiators from Iran and the remaining parties to the JCPOA namely Russia, China, Britain, France and Germany will convene in the Austrian capital Vienna later this month for their seventh round of talks this year on a possible return of the United States to the deal.

The U.S. abandoned the nuclear deal in May 2018 and re-imposed unilateral sanctions against Tehran.

Iran insists that it will abide by its commitments only if the negotiations lead to the removal of all sanctions against Tehran.