The children who are employed for military purposes are in danger of serious physical and psychological damages.

“It is estimated that 250,000 children are fighting in wars all over the world. Recruited by force or lured by the false promise of an escape from poverty,” wrote the news website Peace Direct.

According to a Farsi report by Sayeh News, this phenomenon is called “child soldiers”; a term that may be unknown to you.

Another shocking fact is that “it is thought that 40% of child soldiers are girls.” 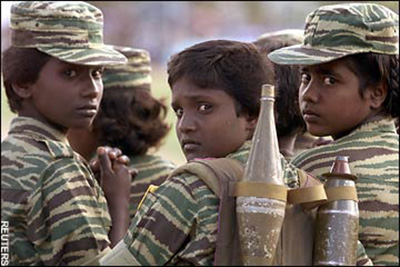 “The military use of children takes three distinct forms: children can take direct part in hostilities (child soldiers); they can be used in support roles such as porters, spies, messengers, lookouts; or they can be used for political advantage [either] as human shields and/or in propaganda,” it is written in Wikipedia about the military use of children.

“Those who recruit children for use in armed conflict take advantage of a child’s vulnerability as they are not yet emotionally and physically mature. As such, they can be easily manipulated into committing violence they are too young to understand or even resist,” wrote the news website Vision Launch.

“In one sense, this is not really new. For centuries children have been involved in military campaigns—as child ratings on warships, or as drummer boys on the battlefields of Europe,” wrote the website of UNICEF, the famous organization that fights for children’s rights. “In 1988 alone, they numbered as many as 200,000.” 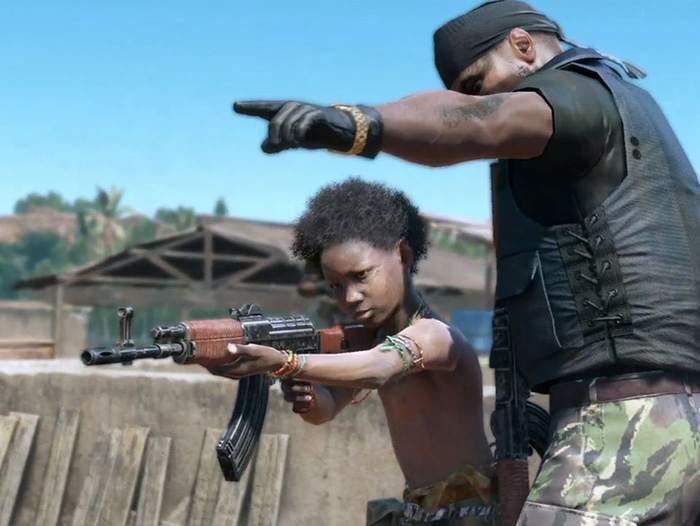 The dangers of military use of children isn’t limited to physical injuries and death, as the informative legal organization of Child Soldiers writes in its website, “Witnessing killing, and especially taking part in it, is particularly harmful to a child, who is still developing psychologically and emotionally. Children associated with military forces also face a higher risk of being sexually abused by adults or other children in their military group. Such traumatic events can disrupt children’s development, staying with them for the rest of their lives.”

During the last 40 years, several laws have been made to protect the children of war.

“In 1977, the Additional Protocols to the 1949 Geneva Conventions prohibited the military recruitment and use of children under the age of 15, which is now recognized as a war crime under the Rome Statute of the International Criminal Court (2002),” wrote Child-Soldiers.org. 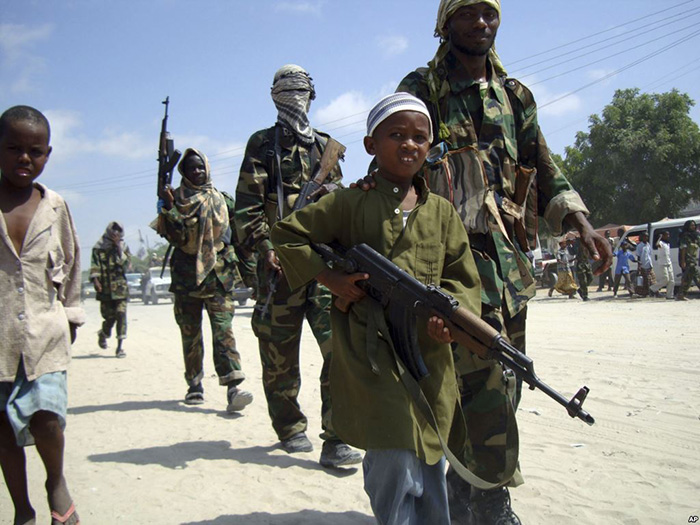 “Combined with issues of poverty, the lack of access to education or training, discrimination, and vulnerability, children are easy targets for recruitment by armed groups. Children who are orphaned, unaccompanied or living in a difficult family environment, see it as a solution to their problems, and taking part in an armed group seems safer than confronting these problems. Revenge, community identity, and ideology can also influence children,” wrote Humanium, the website of an international child sponsorship NGO.