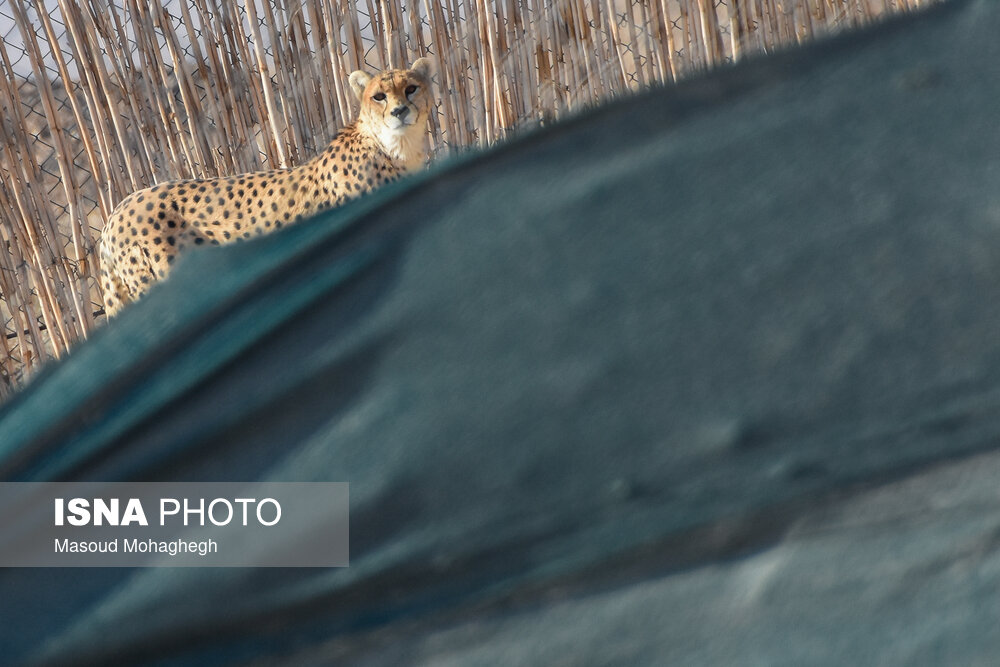 A large Asiatic cheetah family has been spotted in Iran's Semnan Province. According to the director general of Semnan Province's environment protection department, a female cheetah and three of her cubs were seen near Abbasabad.

Bahramali Zaheri said that fortunately, the cubs of the cheetah are large enough and have reached food independence.

He added that the cubs wanted to enter the Touran protected area.

He described Touran as the most important and richest habitat in Iran and the whole world, noting that the higher number of Asiatic cheetahs live there.

Iran has for 6 decades been home to the last known population of Asiatic cheetah, which once roamed across vast swathes of west and south Asian countries.

Listed as critically endangered by the International Union for Conservation of Nature (IUCN), the Asiatic cheetah is among the rarest cats in the world, with fewer than 50 believed to remain in Iran. Roads fragmenting habitats of this animal threaten the species.