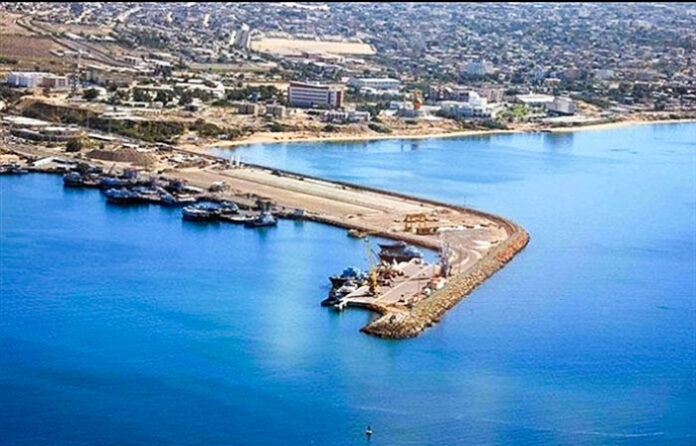 The Managing Director of the Ports and Maritime Organization said that the capacity of Chabahar port will increase from 2 million tons to 8 million tons after an investment of $235m from Indian firms.

Mohammad Saeed Nejad told IRNA on Tuesday June 28 that Indian firms are to invest $85m in build–operate–transfer (BOT) and $150m in finance to supply the required equipment for Chabahar port.

Saeed Nejad said that supplying the needed equipment for Iran’s ports is the Ports and Maritime Organization’s main priority, adding that the first line of credit (LC), valued at $170m, was opened and four other LCs are set to be opened for European companies.