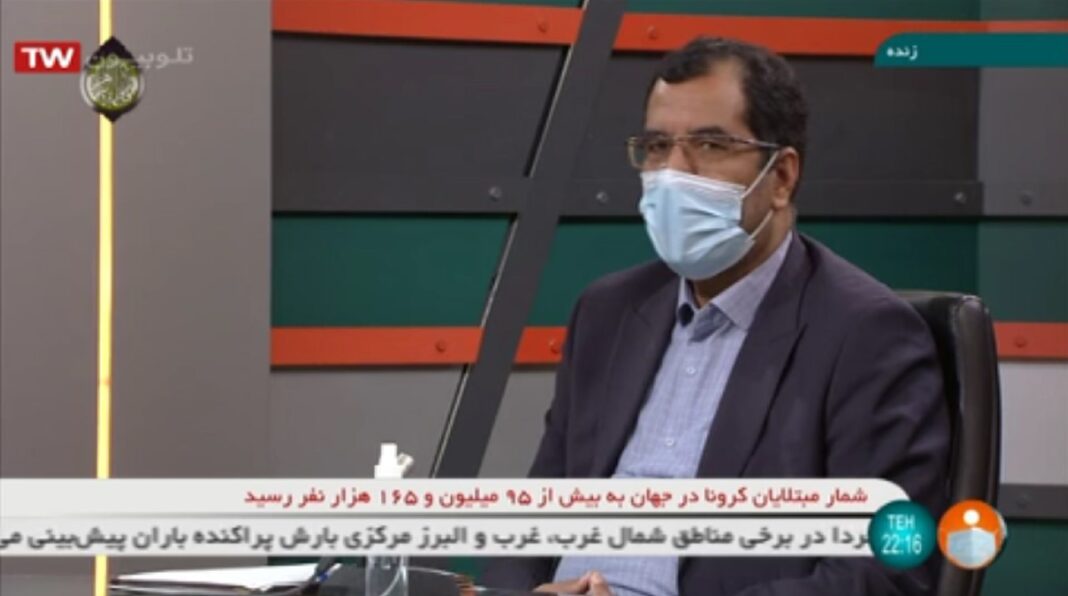 Iranian free trade zones absorbed some $158 million in foreign investment in the nine months to December 2020 depsite the US sanctions.

As much as $200 million in foreign finances was also funneled into free zones last year, said an Iranian official.

“In the twelve months to March 2020, the country absorbed an overall $1.5 billion in foreign investment, $200 million of which went into free zones,” said Ahmad Jamali, the deputy head of the Secretariat of the High Council of Free Trade-Industrial Zones and Special Economic Zones.

“The statistics show around 15% of the foreign investment in the country went into free zones,” he said.

He underlined the coronavirus pandemic and sanctions were two major contributors to a drop in investment in the country’s free zones.

The official noted some $138 billion worth of goods have been exported from Iran’s free zones so far, with imports standing at $48 billion.