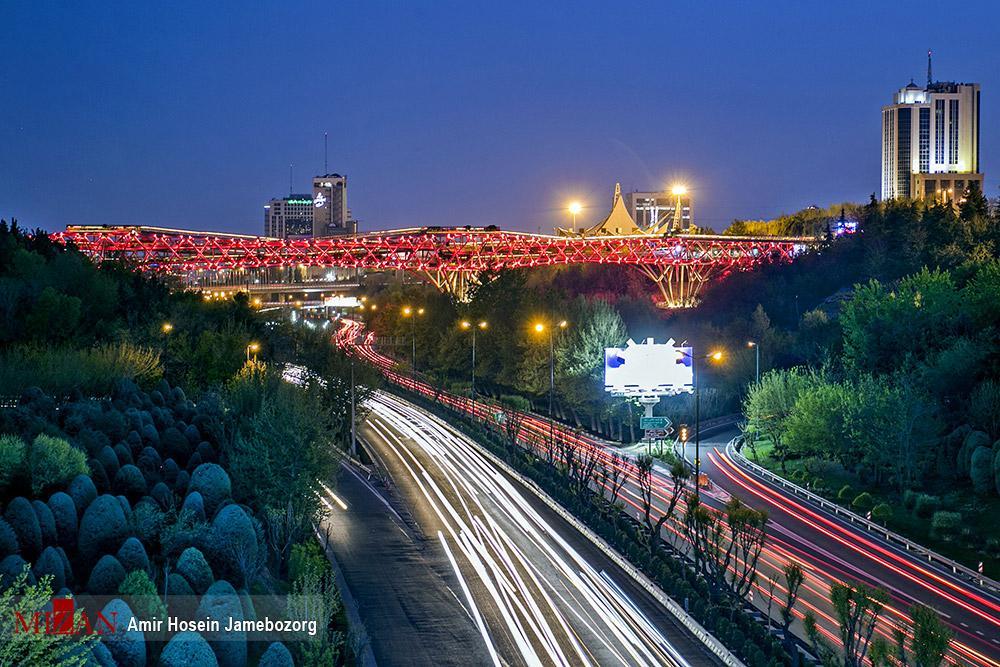 A study finds that Tehran was the “most unsafe” province in Iran for investment in the past spring, whereas West Azarbaijan Province in the northeast has been classified as the best spot for that purpose.

In the study, conducted and released by the Iranian Parliament’s Research Center, 17 statistical factors were examined to determine the level of investment safety in Iran’s 31 provinces.

According to the study’s parameters, the closer the figure is to 10, the worse is the situation for investment, and vice versa.

Iranian website Eghtesad News, quoting the research, adds Tehran Province, which is home to the country’s capital city, received an average score of 5.6 to get classified as the most unsafe place for investment in Iran, followed by the southwestern province of Kohgiluyeh and Boyer-Ahmad.

In Tehran, cases of theft liable to Tazir and fraud as well as the number of accidents resulting in death or injury were among the main reasons behind the classification.

According to the research, economic insecurity in Tehran also stems from the cases of breach of trust and commercial disputes.

On the contrary, the index for investment security in West Azerbaijan Province stands at 2.8.

The number of legal cases concerning trade disputes was found to be lower compared to other Iranian provinces.