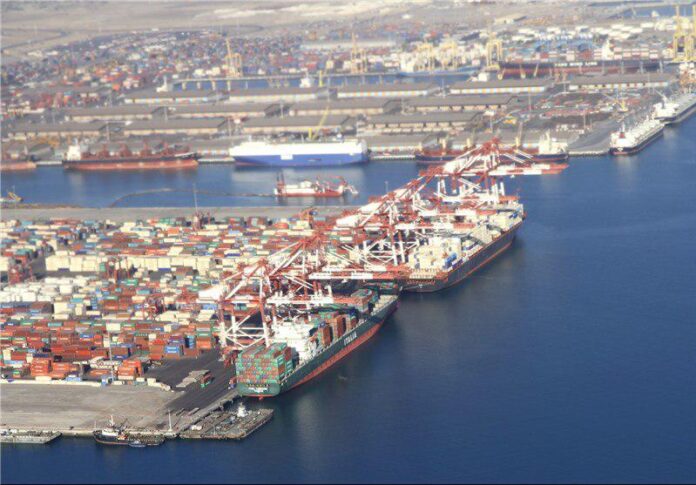 The talks held Tuesday were part of Zarif’s meetings with Pakistani officials.

In the meeting, the Pakistani national security advisor touched upon the very good relations between Tehran and Islamabad. He said it is important for Iran and Pakistan to stand by one another and manage issues.

The top Iranian diplomat, in turn, said Tehran stands ready to further enhance relations and cooperation with Pakistan at all levels.

Among other topics on the agenda of the talks were the holding of security-consular commissions, tapping into the potential of Gwadar and Chabahar ports aimed at boosting economic cooperation between the two countries, ways of enhancing banking cooperation, putting the gas pipeline into operation, multilateral cooperation and regional issues, including fighting terrorism, especially the ISIS terror group.

Zarif, who arrived in Islamabad on Sunday for a three-day visit, earlier held talks with the Speaker of Pakistan’s National Assembly Sardar Ayaz Sadiq.

During the Monday talks, the Pakistani official praised the close and good relations between Iran and Pakistan.

He described the last year’s meeting of parliament speakers of six countries in Islamabad including Iran and Pakistan as “very successful” and added the next meeting of the parliamentary heads will be held in Tehran.

He underlined Iran is not only a neighbour for Pakistan but a brother and friend state.

For his part, the Iranian foreign minister gave the warm regards of the speaker of the Iranian parliament to his Pakistani counterpart and called for further expansion of ties between Iran and Pakistan particularly in parliamentary field.

During the talks, the two sides also exchanged views on banking and security relations, regional issues particularly the crises in Syria and Yemen and multi-lateral cooperation. 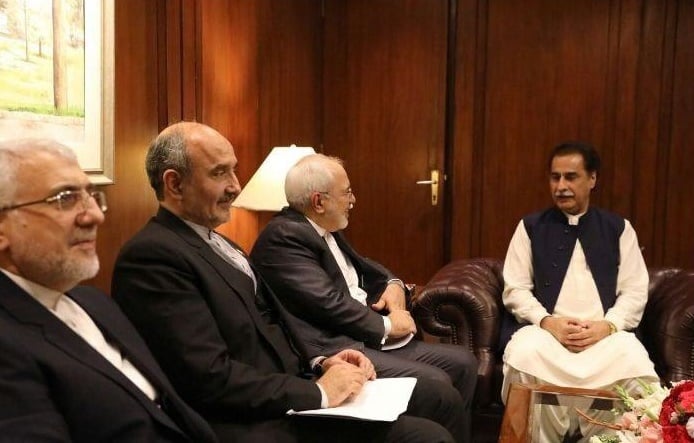