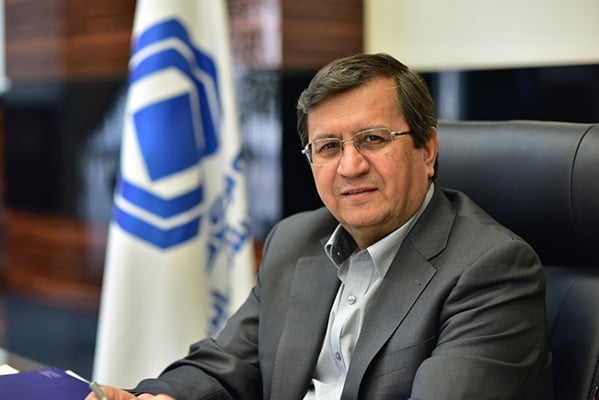 The governor of the Central Bank of Iran says the body has submitted a proposal to the government to remove four zeroes from the national currency, reviving a shelved plan to keep up with rampant inflation.

“The bill to cut four zeroes off the national currency has been submitted to the government by the Central Bank and I hope it will be [approved] soon,” said Abdolnaser Hemmati, speaking in a meeting with the government officials.

The government had announced in 2016 it is planning to cut four zeroes off the currency, but monetary reconversion was postponed, likely because the financial system was not ready.

The announcement confirmed rumours that the government is preparing to remove the zeroes, triggered after a new banknote was unveiled by Iran’s CBI last week.