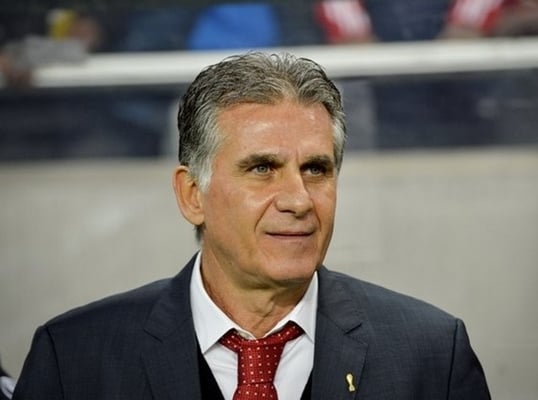 Iran’s head coach Carlos Queiroz has named his provisional 24-man squad for the FIFA World Cup 2018, which is due to begin in Russia next month.

The Portuguese manager announced his squad for the showpiece in Russia on Sunday, choosing 24 players out of the preliminary 35-member squad. The final squad will be announced to the FIFA by June 4.

Team Melli will soon leave Iran for Turkey to start its preparatory camp, where two matches will be held against Turkey and Greece national teams.

The squad selected by Queiroz includes the following names: