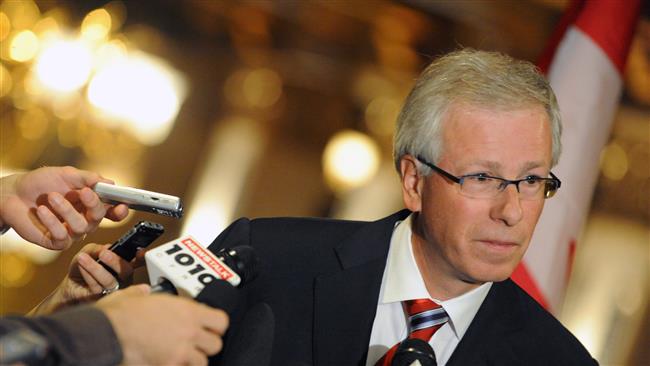 Canada announced on Friday that it is lifting some sanctions against Iran and is also working over the restoration of diplomatic ties with the Islamic Republic.

The government of Prime Minister Justin Trudeau announced in a statement that it had amended its “broad-reaching autonomous sanctions against Iran to allow for a controlled economic re-engagement, including lifting the broad ban on financial services, imports and exports.”

All applications for export permits will be considered on a case-by-case basis, read part of the statement.

This is seen by the media as a key step to make Canadian companies more competitive against rivals doing business in Iran.

Nevertheless, the country has emphasized that it will continue to maintain tight restrictions on exports to Iran of goods, services and technologies considered sensitive from a security perspective.

Foreign Minister Dion has been quoted by the Canadian media as saying on Friday that the country is considering the restoration of diplomatic contacts with Iran, as well.

He had said last week that if Airbus is allowed to sell to Iran, then Canadian aircraft maker Bombardier Inc should be allowed to export there as well.

The Canadian foreign minister had also said in late January that it will move to quickly normalize relations with Iran and lift the sanctions it has imposed against Tehran in order not to miss the business opportunities that have arisen following the recent implementation of Tehran’s landmark nuclear agreement with six world powers.

He had emphasized that Ottawa would act “in a speedy fashion” to normalize ties and remove economic sanctions against Iran.