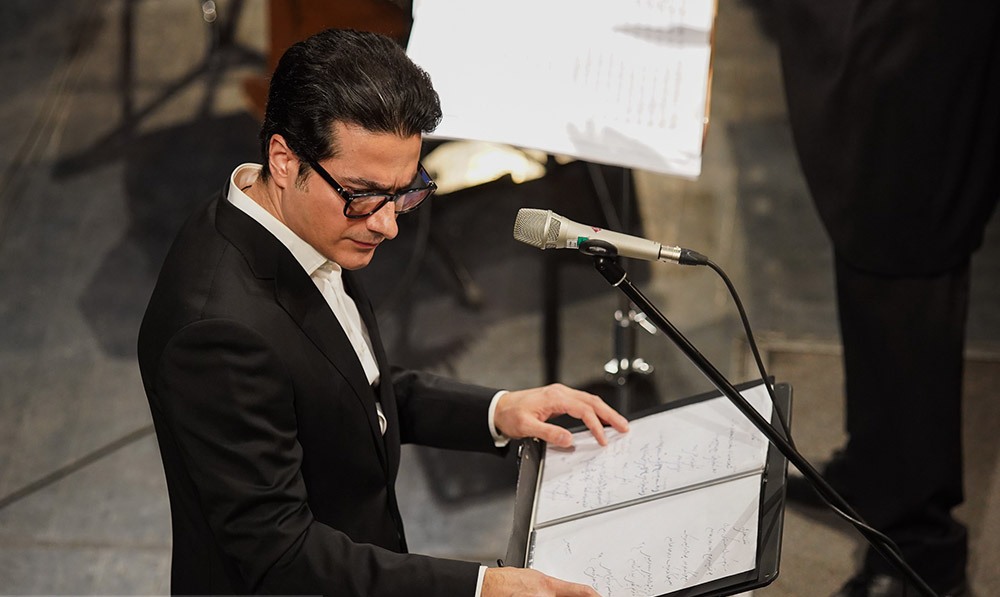 Famous Iranian singer Homayoun Shajarian says he finally received a visa to enter Canada for a summer tour of concerts, but Ottawa’s foot-dragging in issuing the entry permit made him miss two of the planned performances.

Shajarian and his band were slated to hold concerts from September 2 to 11 in several Canadian cities, including in Toronto, Montreal, Vancouver and Calgary.

He, however, announced on Instagram on Thursday, September 1, that he and some members of his ensemble had not yet received visas, while the rest of the team members had arrived in Canada.

Shajarian took to Instagram again in the early hours of Saturday to announce that he and the other members of the Siavosh Orchestra had eventually been granted visas.

“Unfortunately, the chance to perform in Montreal and Toronto was missed, and the concerts will inevitably be postponed to January with prior notice,” he added.

Canadian authorities provided no explanation for the delay in the process.
Shajarian is one of the most remarkable Persian vocalists.

Homayoun is the son of the legendary Iranian vocalist and traditional Persian music maestro Mohammad Reza Shajarian, who passed away in October 2020.