Britain’s Biggest-Ever Trade Mission to Visit Iran in May 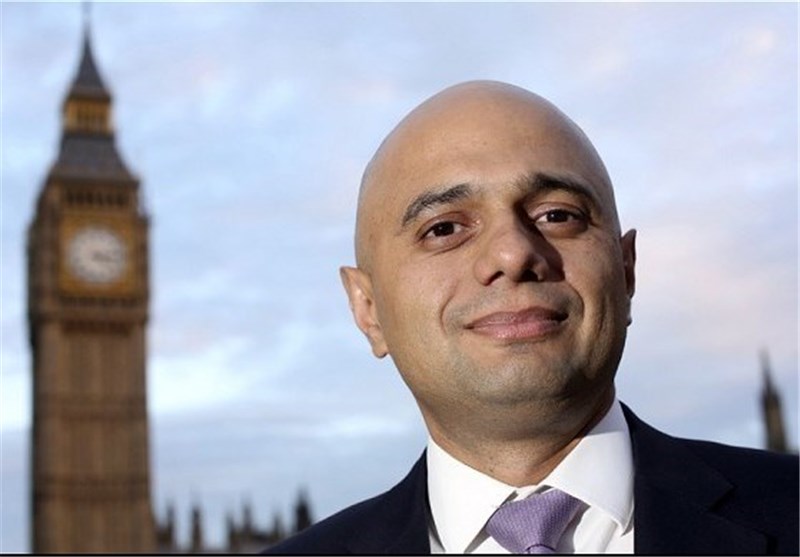 According to a report carried by the Financial Times on Wednesday, UK Business Secretary Sajid Javid will lead a huge delegation of British businessman to Iran in May.

The report added that there will be executives on the trip from across the oil and gas, financial services, infrastructure and engineering sectors.

Javid is expected to reveal details of the trip on Wednesday during Iran Summit in London.

“We can’t afford to stick with what we know,” he will say. “We have to secure new markets for British goods, new sources of foreign investment.”

Javid will, meanwhile, announce that the government’s export credit agency, UK Export Finance, has signed a memorandum of understanding (MoU) with its Iranian counterpart, the Export Guarantee Fund of Iran.

There has been growing international interest in trade ties with Iran since Tehran and the Group 5+1 (Russia, China, the US, Britain, France and Germany) on July 14, 2015 finalized a comprehensive deal on Tehran’s nuclear program and implemented it on January 16.