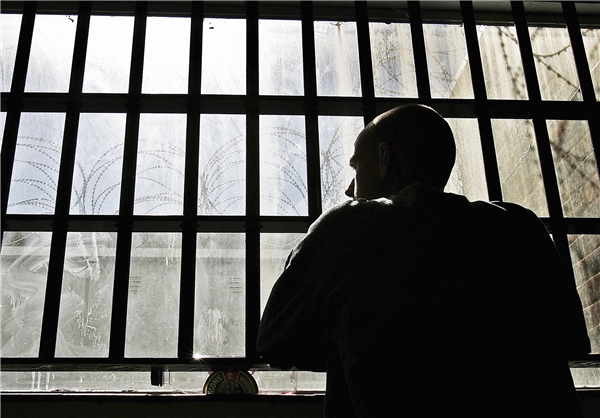 The Howard League for Penal Reform reached a “record number” of prison suicides in England and Wales, with a total of 102 deaths under its care. This is the highest number since the institution’s first record in 1978.

The charity put the blame of the insufficiency of staffing and budgets that had resulted to “a toxic mix of violence, death and human misery”.

Since then, the government has pledged to provide 2,500 additional officers and special measures for mentally vulnerable inmates.

Before said “record number”, the charity’s highest record was a total of 94 suicides in 2004, according to a report covered by Fars.

However, general prison population increased by approximately 10% since said record, which makes the 2004 count actually higher in comparison.

The present count shows an estimate of one death for every 840 prisoners, Geopol Monitor reported.