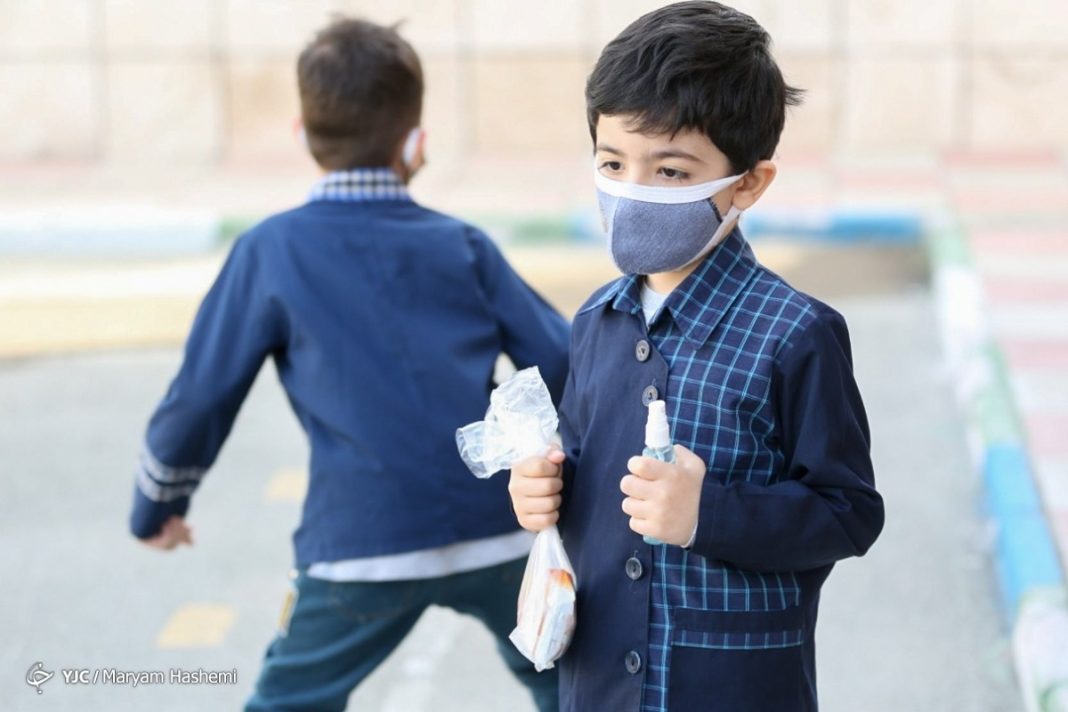 Reports say the rate of migration of the elite in Iran has expanded to cover even talents in their school years. That’s what a report by Resalat Daily, affiliated with Iran’s ruling principalists, says about the problem of brain drain in Iran.

The report says the process risks leading to a shortage of specialized human resources, as a key indicator of development, in the country in the future.

According to the report, exceptional talents and the brightest students are leaving Iran to continue their education in other countries.

The report cited the latest figures by the Iran Migration Watch that shows 37 percent of medalists in student Olympiads as well as 25 percent of students, eligible to join the Elites Foundation and 15 percent of students, who have ranked under 1,000 in the national universities entrance exam, are now residing in other countries.

This comes amid controversy over an examination held in Iran by a Turkish cultural organization.

According to Turkey’s Anadolu News Agency, the participants were Iranian students, who sought to qualify to continue their education in the Turkish high schools.

There are other reports that certain private foreign companies, which are not licensed to work in Iran, are actively vetting Iranian students, who want to continue their studies in schools in other countries.

Iranian experts have long warned of huge brain drain in the country due to unemployment, economic problems and absence of appropriate policies that could prevent the emigration of talents from the country.