“Biggest Threat to US Is Trump, Not Iran” 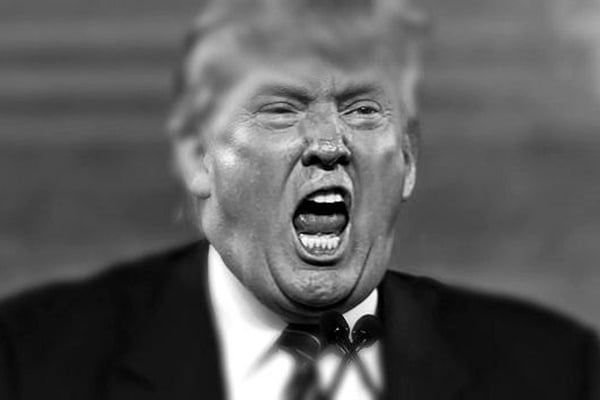 A senior advisor to the Iranian president says the biggest threat to the US is not Iran but its own president whose job is to “sell lies” and “bully” other people.

“[Donald] Trump is wrong! Iran is no threat to the US nation,” tweeted Hesamoddin Ashna.

“Today, the biggest threat to the US is its president. Someone whose job is to sell lies and bully [others] is a danger not just to the US people but also to the international community,” he noted.

The remarks came as Iranian officials are scrambling to respond to Trump who late Sunday threatened Iran with “consequences the likes of which few throughout history have ever suffered before” if it “threatens” the US.

Since starting his political career, the businessman-turned-politician Trump has been accused of making up lies prolifically.

According to a Washington Post report, Trump has made 2,140 false or misleading claims during his first year in office, an average of 5.9 a day.