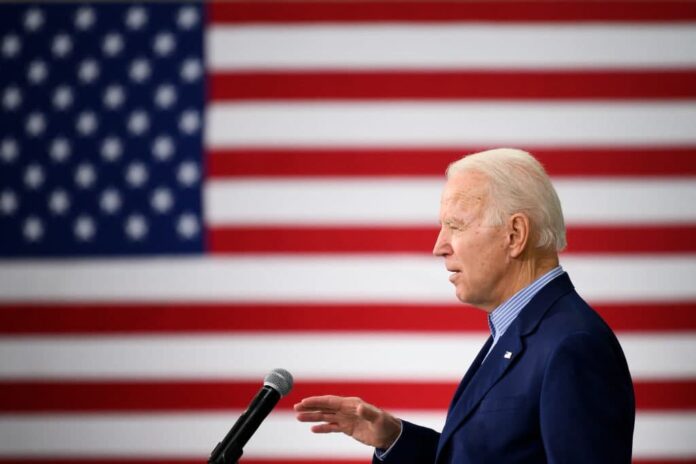 An expert on Middle East affairs says Joe Biden’s return to the 2015 nuclear deal with Iran will be the beginning of broader negotiations between Tehran and Washington on non-nuclear issues.

Qassem Mohebali, the former director for Middle East affairs at the Iranian Ministry of Foreign Affairs, says Iran must welcome Biden’s coming to power because Donald Trump created four very tough years for Iran and, with his all-out and unprecedented sanctions, imposed a difficult situation on the country.

“First, he pulled out of the JCPOA, reinstated sanctions, assassinated General Soleimani and even moved to bring back the UN Security Council’s international sanctions,” the former Iranian diplomat underlined.

“Under such circumstances, one has to wait and see what policies and approaches Biden will adopt toward Iran. In fact, Biden should be judged by his actions,” said the analyst.

“If the policies he has announced and he will adopt are in line with Iran’s national interests, then we should react to him positively. But overall, it is too early for now to rush and talk about Biden’s presence in the White House,” he noted.

The analyst weighed in on what stance Tehran should adopt if the Biden administration refuses to unconditionally return to the Iran nuclear deal.

“In this respect, one should bear an important reality in mind that Iran, in tandem with Trump’s actions, scaled down some of its commitments under the nuclear deal, too. So, we can say that the situation is, by no means, the same as what it was 4 years ago; and Biden cannot adopt policies on Tehran in accordance with the past conditions, either,” he said.

“If Biden announces that he will return to the Iran nuclear deal, Iran should definitely welcome the move. But naturally, any political move requires some preconditions,” the analyst said.

He then referred to the preconditions that Biden has announced for talks with Iran.

“In the Democratic Party’s protocol for 2020, it was straightforwardly mentioned that the US would like to return to the Iran nuclear deal provided that Tehran delivers on its commitments, too,” he added.

“However, the nuclear deal is not the end; rather, it is the point to begin. So, from the United States’ standpoint, the Iran nuclear deal could be a prelude to negotiations in other areas,” he said.

“I think it is somehow not right to say that it doesn’t matter to Iran whether Trump or Biden becomes president. In fact, we can say there are some differences between the two, and it does not apply to Iran only. The whole world draws a distinction between Biden and Trump,” he said.

According to Mohebali, Europe, too, will welcome Biden’s presidency, resulting in close cooperation between the two sides again.

“Unlike during the tenure of Trump who somehow stressed unilateralism, Biden’s presidency will push the US toward multilateralism and international engagement,” said the analyst in an interview with Entekhab news website.

“However, one should bear in mind that Europe and the United States will further coordinate their policies on the Middle East and Iran,” he said.