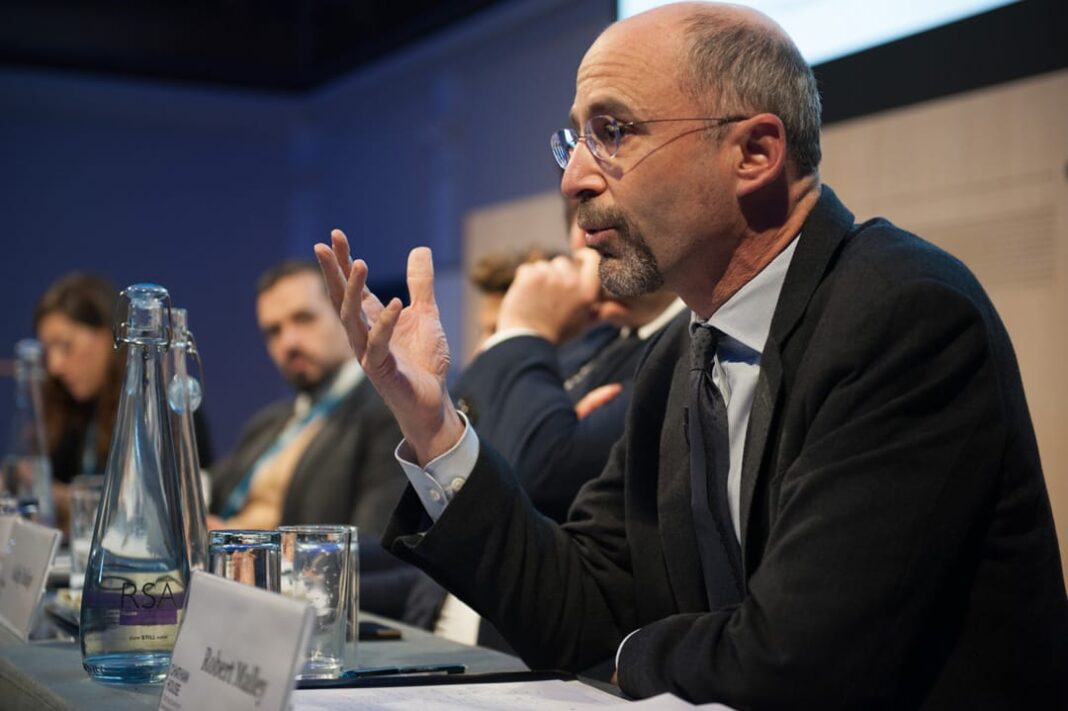 The lead US negotiator in the Vienna talks and representatives from the Persian Gulf Cooperation Council (PGCC), Egypt and Jordan have discussed ongoing nuclear negotiations aimed at reviving the Iran nuclear deal.

“Good conversation today with representatives from the GCC, Egypt, and Jordan about our ongoing negotiations for a mutual return to compliance with the JCPOA,” Robert Malley wrote on Twitter.

“As negotiations reach a conclusion in the coming weeks, we will continue to consult closely with our regional partners,” he added.

The US Senate Foreign Relations Committee has asked Malley to testify about the ongoing Vienna talks. The briefing session to update Senators on the Vienna negotiations is scheduled to be held on Feb. 9, but the hearing won’t be open to the public or televised.

The administration of President Joe Biden has recently announced it sees a path to an agreement in the Vienna talks, but Iran must make “tough political decisions now”. Iran has repeatedly rejected any deadline or precondition over the deal, stressing Washington that unilaterally withdrew from the agreement must first lift its sanctions against Tehran. Iran has also demanded credible guarantees that the United States will not abandon the deal again.