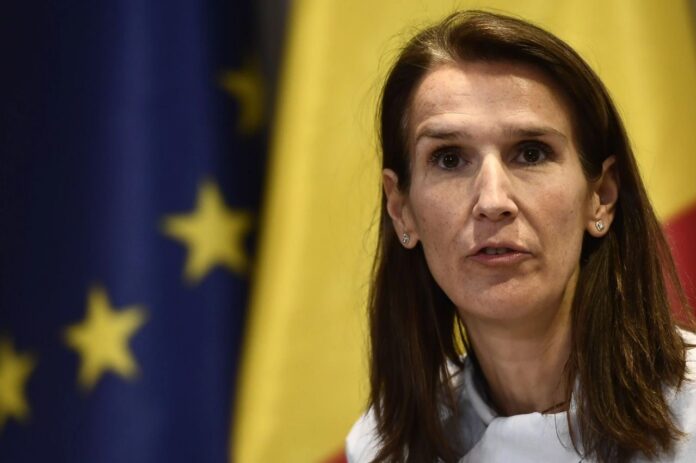 Belgium arrested Iranian diplomat Asadollah Assadi in 2018, and has kept him detained so far, on charges of being linked to a bomb attack plot in the French capital of Paris.

There are speculations that Iran might be interested in securing the release of Assadi in return for the release of an Iranian-Swedish citizen, Ahmadreza Djalali, who has been sentenced to death in Iran on charge of espionage.