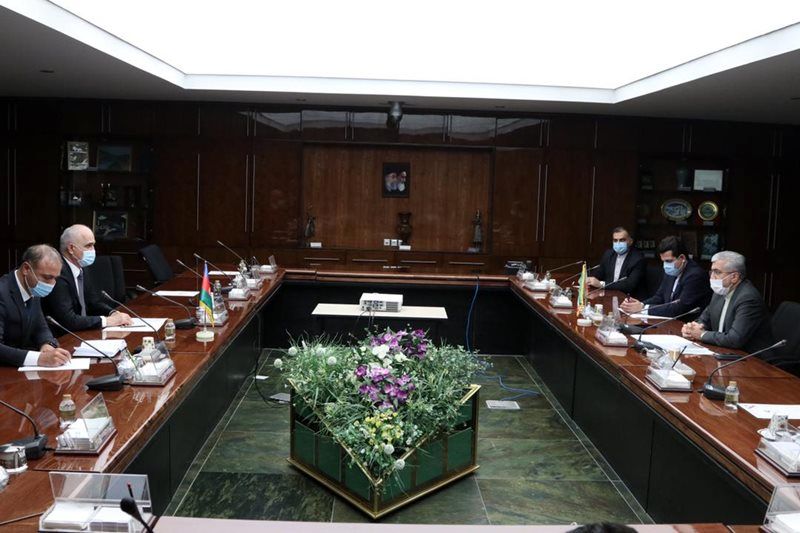 Joint Economic Cooperation Commission.
Ardekanian had suggested in the meeting that a working group of the Kura-Aras basin region be formed by its littoral states, including Iran, the Azerbaijan Republic, Armenia and Turkey.

It was decided that with the establishment of the working group, the regional states officially discuss joint exploitation of resources in the Kura-Aras basin.

The energy minister further touched upon the good decisions adopted during a previous trip to Iran by Mustafayev back in December.

The Azerbaijani official, in turn, highlighted the importance of economic relations between the two sides and hailed agreements reached by the two countries during his last trip to Iran.