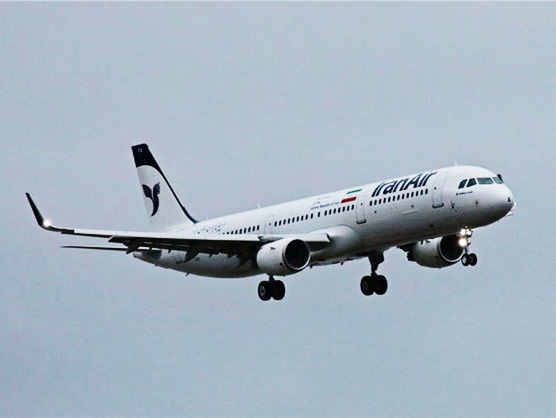 A Christian Iranian MP believes that the safety of air transportation in Iran is an important factor in the attraction of tourists.

“Iran is a unique territory with excellent cultural heritage and abundant places of interest; a country that embodies all the four seasons, where tourists can go to the seaside in one part and ski in another,” noted Yonathan Betkolia, an Assyrian member of Iranian Parliament.

“These qualities can attract many tourists who go to different parts of the world. Many countries rely on tourism to increase their incomes.”

According to a Farsi report by ICANA, he went on to say that Iran should show the tourists how safe the country is.

“All Iranian regions are safe and calm,” he mentioned. “We can make good moves. The better is our air, railway, sea, and ground transportation, the more tourists are attracted to Iran. We all should join hands to ensure safe tourism in Iran.”

“So the Parliament should make regulations on the security and safety of tourists’ arrival in Iran,” he noted.

Regarding the Airbus plane recently imported to Iran, Betkolia said, “This airplane is announced to be used for domestic flights.”

“Meanwhile, one hundred Airbus planes have been bought and will be imported to Iran. They can be employed for domestic and international tourism.”

He then referred to the strong presence of Airbus chief and managers and European ambassadors in Iran on this occasion. “This demonstrates the legitimacy of our demands.”

“By importing the Airbus, we showed the world that we can uphold our rights.”