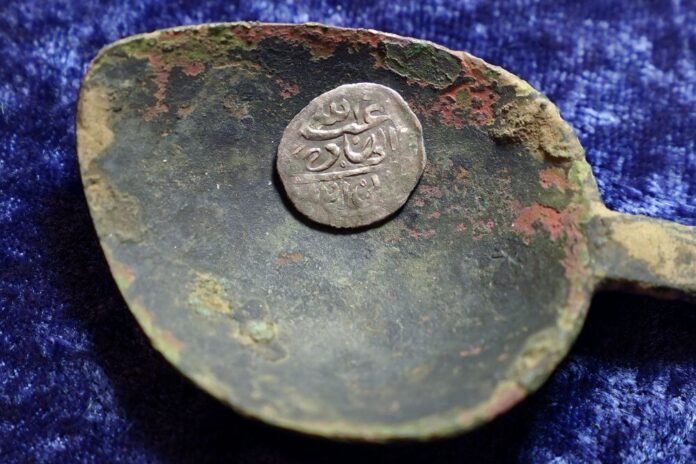 Authorities have seized 32 ancient relics from an abandoned car in the city of Mayami in Iran’s Semnan Province.

The head of Mayami’s Cultural Heritage, Tourism and Handicrafts said the relics date back to the Islamic period. Mohamamd Sadegh Razavian said the items include column base, jar, vase and pottery.

He added that the car had been left near a village outside Mayami.

Razavian thanked people for their tipoff, saying as per Articles 558 to 569 of the Islamic Penal Code, approved in 1996, any theft, smuggling of antiques and changing the application of historical and cultural monuments are considered as a crime and are punishable by imprisonment for at least one month to ten years or cash fine.

He added that according to Article 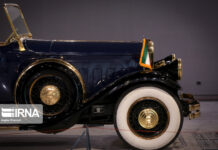