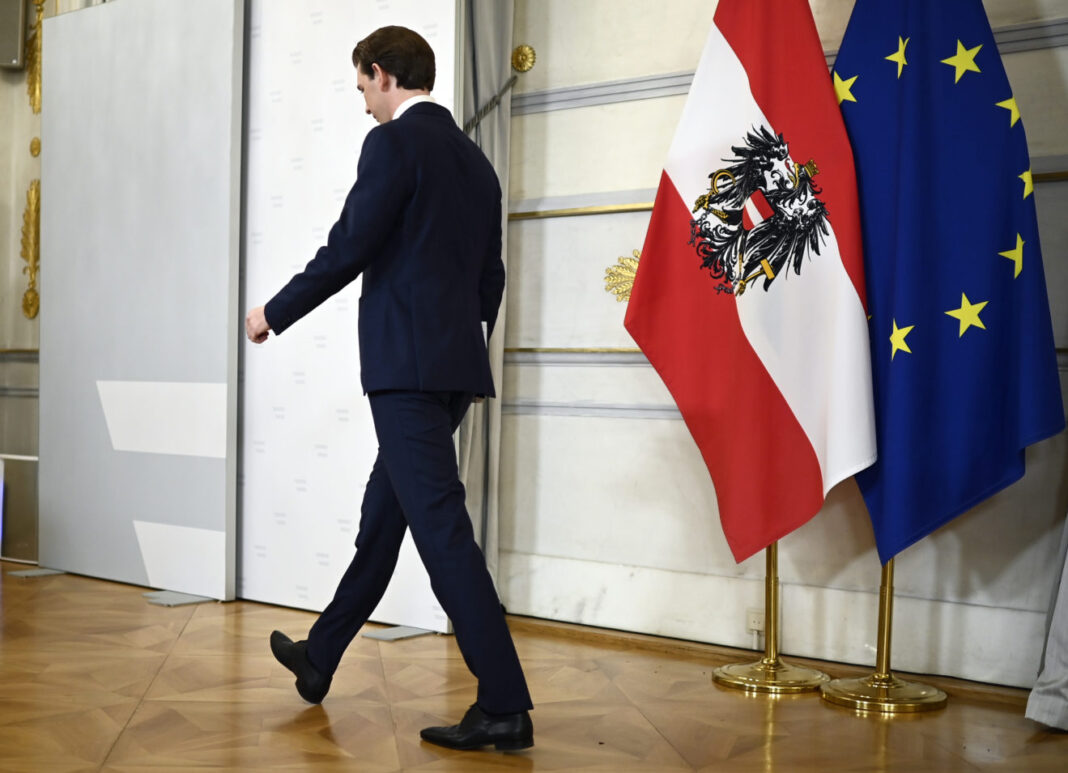 Austrian Chancellor Sebastian Kurz has announced he would resign amid a corruption probe. The 35-year-old politician and nine others have been placed under investigation on suspicion of bribery. He has denied all allegations.

Kurz stated on Saturday he would move to parliament as leader of the Austrian People’s Party (ÖVP). Foreign Minister Alexander Schallenberg will replace him as chancellor, he added.

“My country is more important to me than myself,” Kurz said in a televised statement.

“What we need now are stable conditions,” he told reporters in Vienna, adding, “So, in order to resolve the stalemate, I want to make way to prevent chaos and ensure stability.”

Earlier this week, Austrian prosecutors announced the chancellor and nine other individuals were being probed for bribery after investigators carried out raids on the offices of his ruling party.

Though the ÖVP backed him against the allegations, the junior coalition partner, the Greens, demanded his resignation on Friday, arguing that he could no longer remain as chancellor.

They called his party to nominate an “irreproachable person” to replace him.

Kurz and his associates are accused of using public funds from the Finance Ministry to “finance partially manipulated opinion polls that served an exclusively party political interest” between 2016 and 2018.

In 2017, Kurz took over the leadership of the right-wing ÖVP and subsequently became chancellor as the head of a coalition with the far-right Freedom Party (FPÖ).

He and nine other people, as well as three organizations, are under investigation over the alleged offenses, according to prosecutors.

Announcing his resignation on Saturday, Kurz insisted again that the accusations against him “are false and I will be able to clear this up… I am deeply convinced of that”.

Since the scandal, investigators have launched several investigations into alleged corruption, some of them targeting top ÖVP politicians.

Kurz started his second term as the head of government in January 2020, leading a coalition with the Green party as the junior partner.