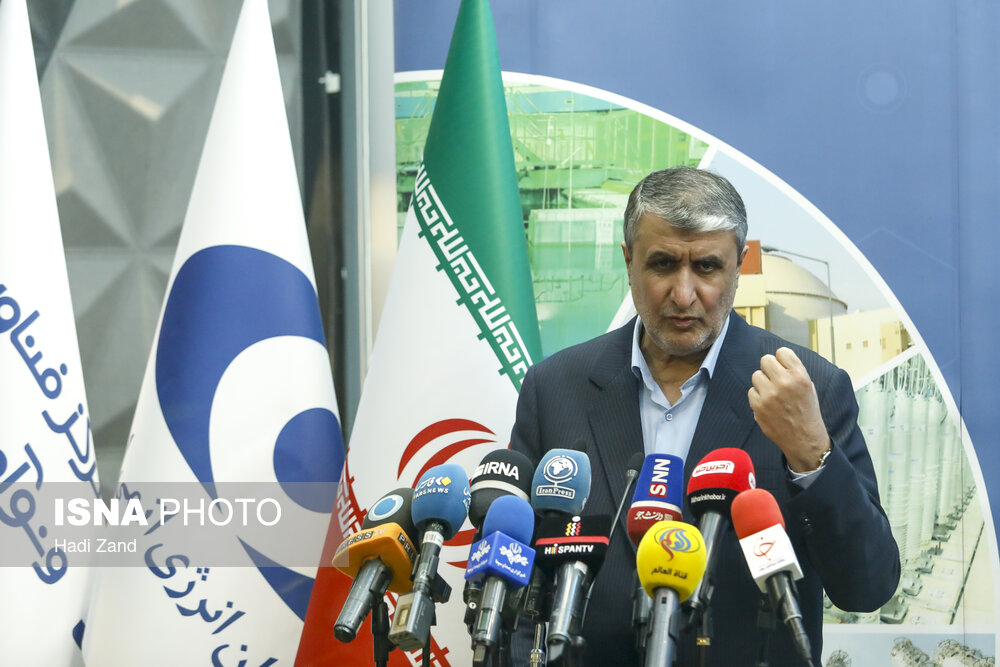 The Head of Iran’s Atomic Energy Organization says the country is aiming to attract investment worth 50 billion dollars in its nuclear sector over the next 15 years.

He said the latest development plan to be released in the coming days is the Integrated Development Research Document in all areas of the nuclear industry, which serves as a clear roadmap for the future in a realistic and, of course, ambitious way that expands the role of the Atomic Energy Organization in society.

He noted that the Atomic Energy Organization’s Comprehensive Strategic Development Document for the 20-year horizon in the 13th administration was unveiled and put on the agenda by the President on April 9, this year, coinciding with National Nuclear Technology Day.

Eslami added that investment for 10,000 megawatts of nuclear power and 12 radiation therapy centers in the country is one of the priority programs of the Atomic Energy Organization.

In the field of developing the application of nuclear technology in the health sector, Iran’s atomic chief said his organization currently produces and distributes about 50 radiopharmaceuticals, which are used by more than 200 medical centers.