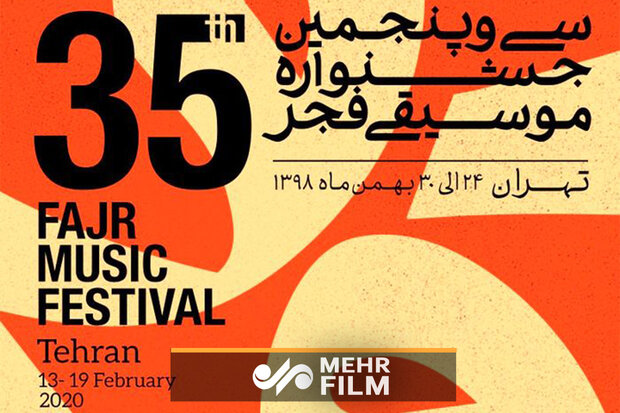 The Iranian President's Chief of Staff has described the arts, music in particular, as an ideal procedure for presenting the true Iranian culture to the world and promoting cultural interaction with the other nations.

Speaking to reporters on the sidelines of the Fajr Music Festival on Wednesday, Mahmoud Vaezi said the “soft power” has turned into one of the most effective ways for the countries to enhance their influence in various parts of the world in the contemporary era.

Stressing the need to export the Iranian musical works to the foreign countries, the President’s Chief of Staff said the music and motion picture industrymake their way across the globe faster than the other cultural means.

Highlighting the rich history of the Iranian music, Vaezi said the music and arts could play a major role in relieving the distress and conveying the true culture of Iran amid the critical conditions across the region.

He finally stressed the need for the administrative organizations, particularly the Ministry of Foreign Affairs and the ‎Islamic Culture and Relations Organization, to prepare the ground for the export of cultural products to the other countries, saying the doors are open inside the country to the promotion of arts and music.

“We can affect the other world nations’ viewpoint on Iran through arts and music, and can interact with the world,” the Iranian President’s Chief of Staff concluded.