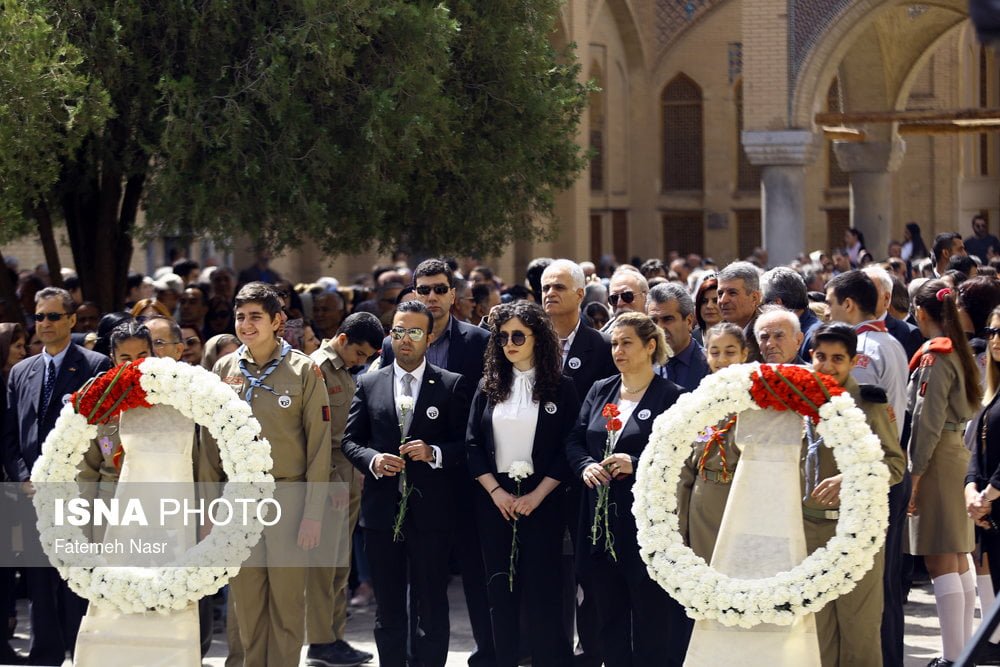 Hundreds of Armenians gathered in Isfahan’s Vank Cathedral on Tuesday to mark the 103rd anniversary of what they refer to as the “Armenian Genocide”.

A number of Christian clergymen, officials of the Armenian Caliphate Council, and Christian citizens of Isfahan attended the gathering.

By the early 1920s, when the massacres and deportations finally ended, some 1.5 million of Turkey’s Armenians were dead, with many more forcibly removed from the country. Today, most historians call this event genocide – a premeditated and systematic campaign to exterminate an entire people.

However, the Turkish government does not acknowledge the enormity or scope of these events. Despite pressure from Armenians and social justice advocates throughout the world, it is still illegal in Turkey to talk about what happened to Armenians during this era.

What follows are ISNA’s photos of the ceremony held in Isfahan to commemorate the genocide: