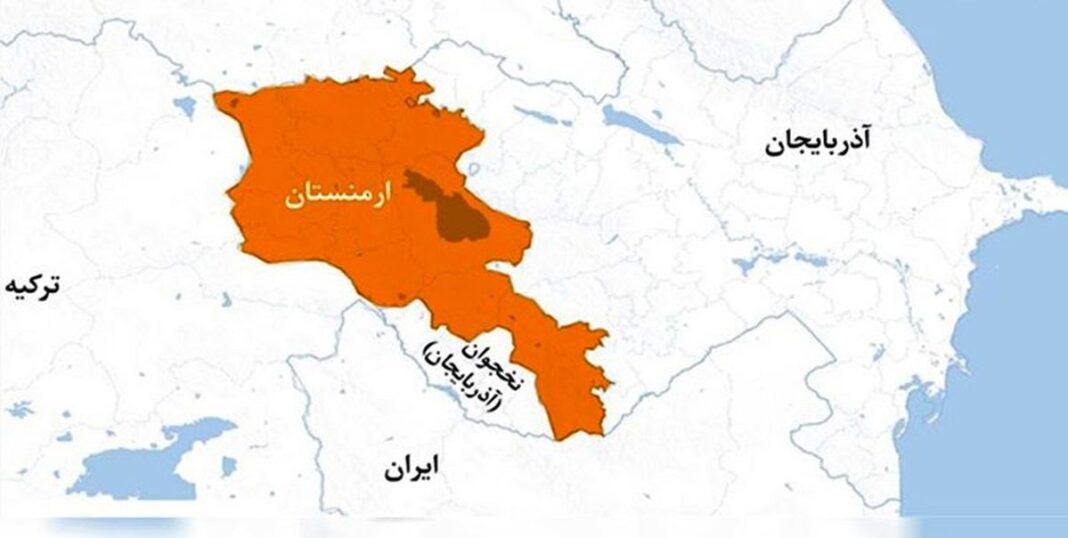 Pashinian said there has been no change in the posture of the Armenian troops in Syunik province.

He added, “Our border guards have been serving in the posts since December 2020”. The denial from Pashnian comes after repeated claims by Azerbaijani officials about the Zangezur corridor near the Iranian border.

Aliyev has threatened to capture the corridor by force and in violation of the UN Charter. Azeri officials stand accused of causing tension over “Zangezur” through resorting to propaganda after the country signed a truce with Armenian in November 2020, ending their 44-day bloody war.

They claim that during the ceasefire talks, Azerbaijan Republic and Armenia agreed on carving out a swath of land linking Nakhjavan to Azerbaijan.

This is while the 9-point agreement does not make any reference to the issue. Only Article 9 says Armenia has agreed to open closed routes for transportation between Azerbaijan’s west and Nakhjavan.

The wording does not say anything about the creation of a corridor which would eliminate the border and deprive Iran of access to Armenia’s transit route.

Obviously, Baku is making an effort to insinuate its own narrative and interpretation of Article 9 of the truce deal through resorting to propaganda.