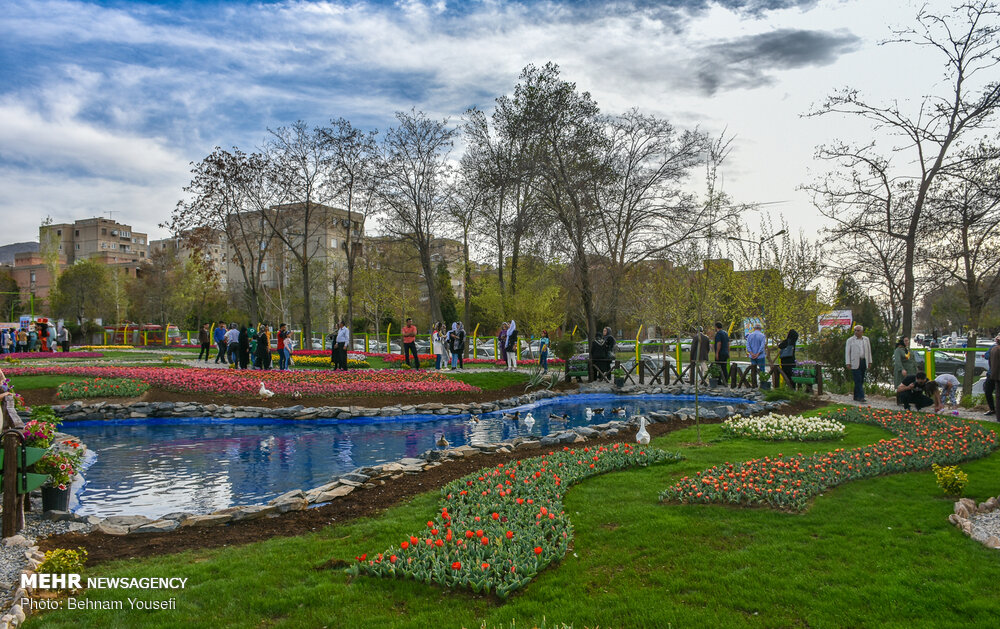 The city of Arak in central Iran is home to numerous tourist attractions which draw large numbers of visitors every year.

Arak is one of the vastest cities in the country and is regarded as a young city compared to other ones as it was established in the Qajar era.

Arak is the capital of Markazi province and only a little more than two hundred years old. Despite its young age, Arak boasts many cultural and historical monuments such as the Arak Bazaar, Masroob Church, Samami School, Four-Season Museum, etc.

The city is also home to picturesque villages and natural attractions such as Meighan Lagoon. Moreover, the Great Tulip Festival turns the city into tourist hub.

The foods of Arak and its religious culture and customs may also appeal to many visitors. 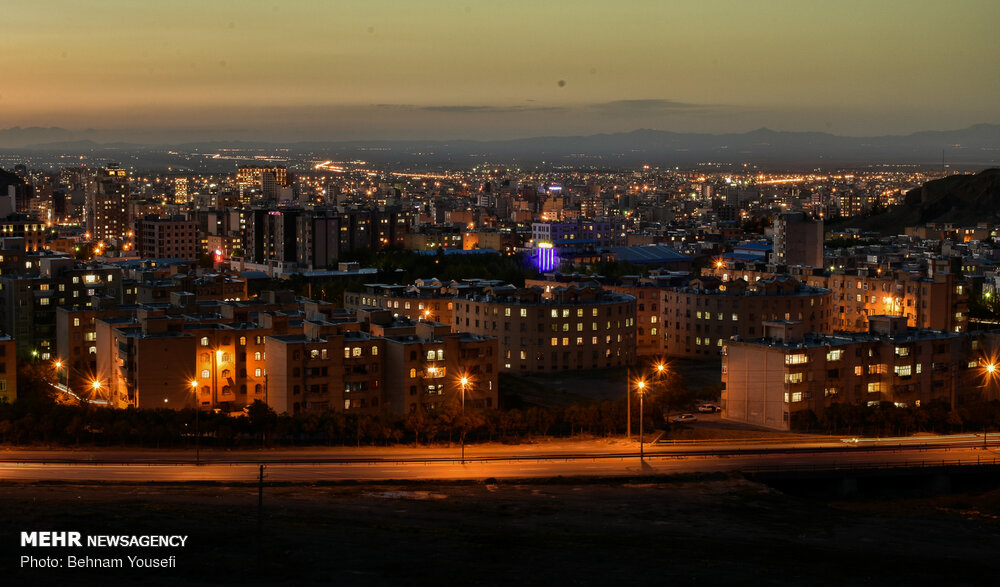 The Arak Bazaar was built in the centre of the city during the Qajar era in 1813. One of the reasons behind the construction of the bazaar was that areas surrounding Arak had a strong economy.

The Masroob Church is one of the historical monuments dating back to the Qajar era. The church was registered on Iran’s List of National Heritage Sites in 2000. The lintel of the church is decorated with statements written in the Armenian language. The church was built in 1914 and contains four sections: the school, the priest’s home, a congregation hall and the church.

The Samami School was constructed in 1903 by Zolfaghar Khan Bayat. Like the Darolfonoon school in Tehran and Roshdieh School in Tabriz, Samami ranks among the first modern-style schools built in Iran.

The building was originally used as a public bath and built almost 100 years ago. It is the only bath in the country where a specific section is dedicated to religious minorities.

This invaluable monument was registered on Iran’s List of National Heritage Sites. In 1994, after its restoration and renovation work was completed, the building opened as an archaeology and anthropology museum.

Markazi is one of the provinces which is home to the largest number of ancient villages which boast pristine nature.

The village of Ghanyarogh lies 10 kilometres west of Arak and has a cold-moderate climate. Gardens, fields and dams are among the visitor attractions of the city. The villagers are very hospitable. There is a holy shrine on the way to the village called Imamzadeh Tahir, which is a place for relaxation.

The Walnut Valley is an exemplary tourist site measuring an area of 100 hectares. It is located in the south of the city and enjoys a pleasant atmosphere and a virgin nature. The valley is also easy to reach. The reason why it is called the “Walnut” valley is because there are countless walnut trees there. Families and residents go to this valley to have fun and enjoy themselves, especially on Fridays and holidays.

Meighan Lagoon lies 15 kilometres from Arak and covers an area of some 25,000 hectares, which includes the lake along with three islands in the middle as well as the desert area and nearby plains. Each year, the lagoon hosts a large number of migratory birds, including rare and protected species. November 6 is named as Crane Day because cranes amass the lake that time around. The lagoon contains the largest stocks of sodium sulfate in the country.

The 12-metre-high tower contains a booth from where birds can be watched. It is fitted with special equipment used to watch birds. A CCTV is installed on top of the tower, making it possible to monitor the surrounding area as well as to show live images of birds nearby.

Giveh Sewing is one of the handicrafts of Sanjan village in the vicinity of Arak city. Giveh is a type of traditional footwear the upper part of which is made of cotton tissue and the lower part with leather.

Surveys show giveh sewing dates back to the Qajar era. The United Nations Educational, Scientific and Cultural Organization (UNESCO) has confirmed the originality of the giveh made in Arak.