Animals Escape Zoo in Iran, but “Citizens Not in Danger” 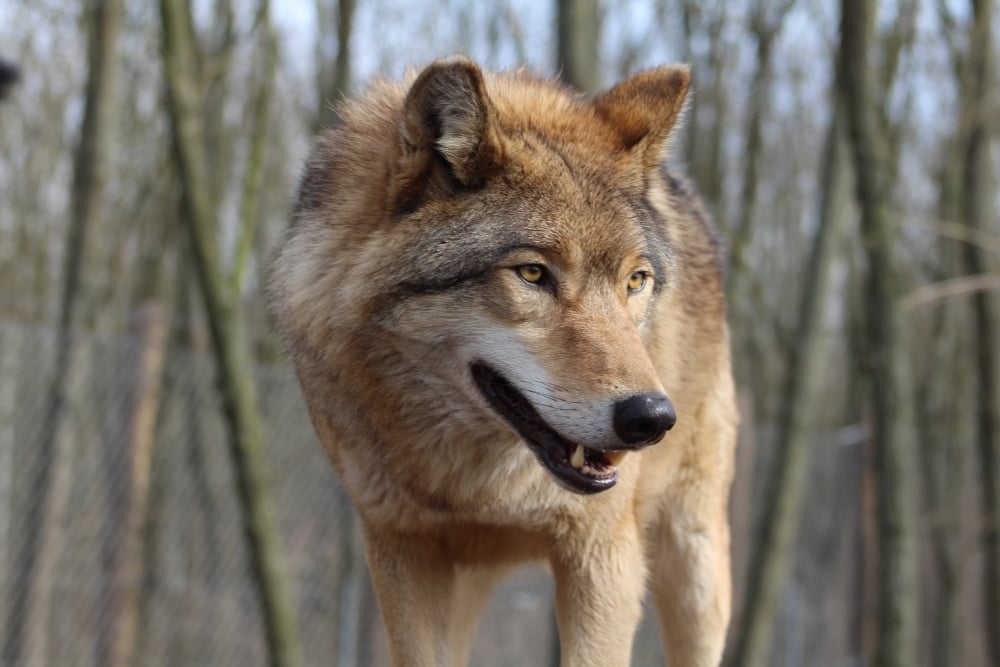 A senior environmental official has given citizens assurances that they are not in danger after several animals broke loose from a zoo in northwestern Iran amid a heavy storm.

The director of the Environment Department of West Azarbaijan Province said all the wild animals that escaped following a strong storm are under control and “no danger is threatening the citizens of Urmia (the provincial capital).”

Parviz Arasteh confirmed that some of the animals broke out of the zoo after strong winds swept across Urmia.

“Minutes ago, an assessment team of the Environment Department of the province was dispatched to the area to look into and follow up on the incident,” said the official.

He said assessments indicate that two Armenian rams, four wolves, a vulture and a wild cat have got out of the zoo, but “no wild animal has escaped the zoo and species such as lions and bears are under control inside the zoo.”

“Rangers are looking for the animals which have escaped from the zoo. The zoo is adjacent to the Urmia National Park around 40 kilometres from the city,” said the official.

As soon as the wolves are sighted, the official said, they will be anaesthesised and caught alive.

A storm, with a speed reaching 80 km/h in some areas, ripped across Urmia, leaving at least one dead and over a dozen injured. It also destroyed the walls of the zoo, brought down trees and knocked down billboards.