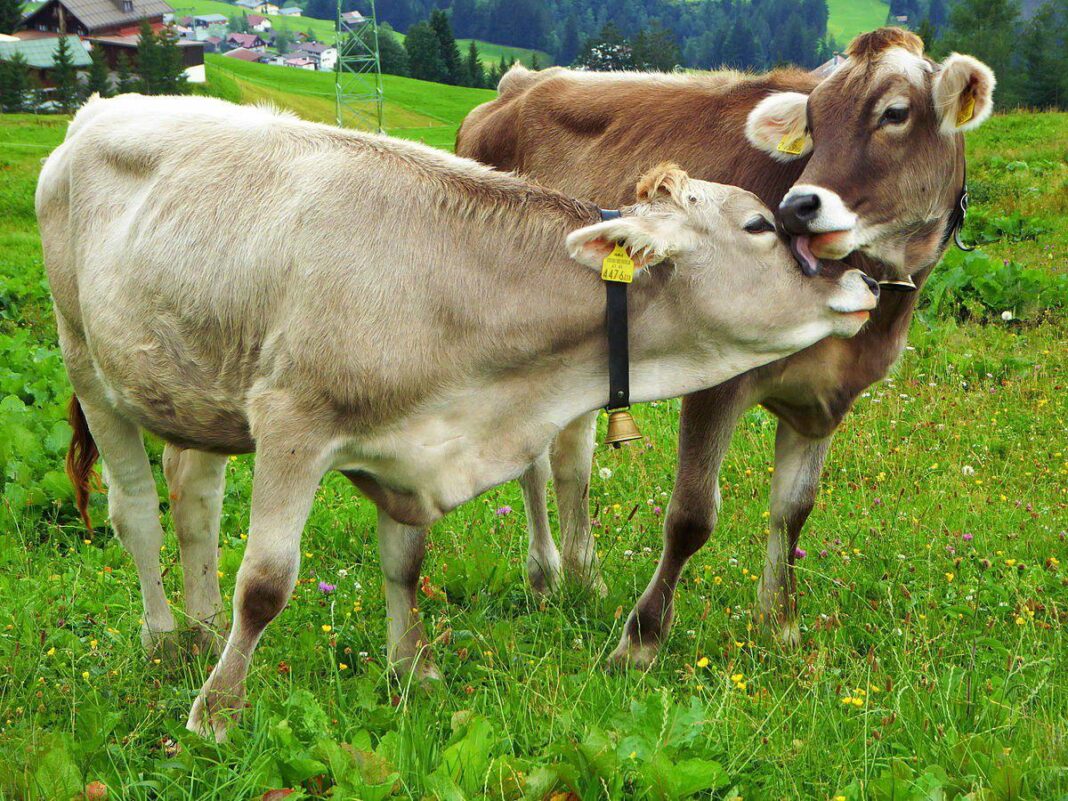 Probiotic products are living microbial compounds that are directly added to the diet of livestock and poultry and have a very favourable effect on their performance and health. That will finally result in an improved diet for human beings who consume meat and dairy products.

Probiotic microorganisms not only do not cause any diseases, but also prevent the proliferation and growth of pathogenic bacteria in the animal’s digestive system and increase the beneficial microflora in the poultry’s digestive system.

Probiotics are vital microbial supplements that help to improve the microbial balance of the intestine. Prohibition of the use of antibiotics as growth promoters in breeding poultry and reducing its consumption in other industries such as livestock breeding, aquatics breeding and beekeeping have led to a growing use of probiotics as a substitute for antibiotics.

The use of appropriate probiotics, in addition to preventing antibiotic resistance in gastrointestinal bacteria, improves the efficiency of livestock, poultry, aquatics and bees by increasing the population of beneficial bacteria in the gastrointestinal tract.

In general, the mechanism of action of probiotics is as follows:

The use of probiotics plays an important role in improving the condition of newborn animals. These compounds contribute to the growth and balance of microflora, which improves the health of the intestines and the general health of the animal.

Of course, the use of probiotic products in the livestock and poultry industry also has many economic benefits, including increased chicken meat production, reduced antibiotic consumption, and improved livestock performance.

Improved feedstock for poultry, cattle and marine creatures finally makes them healthier and obviate the need for them to use drugs (especially antibiotics), hence making the families’ diets healthier as well.