Ancient Works from Iran National Museum on Show in Beijing 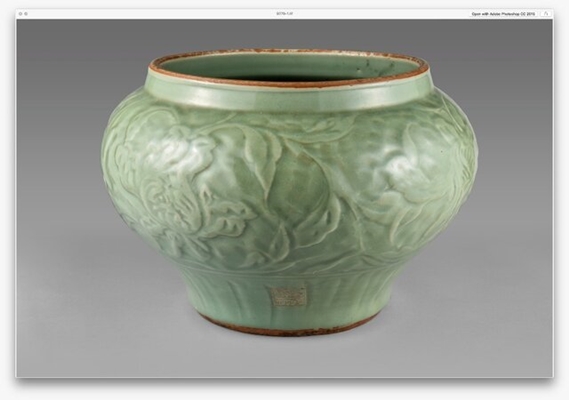 A collection of selected works by the National Museum of Iran is being displayed at an exhibition in China.

Representatives from Iran delivered the collection to the Palace Museum or the Forbidden City of China in Beijing.

A total of ten museums from Japan, South Korea, the United Kingdom, and the United Arab Emirates, as well as more than thirty Chinese museums from China have taken part in this exhibition. 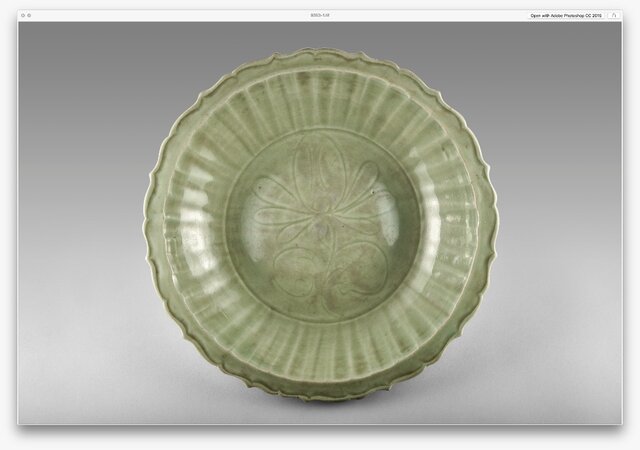 Nokandeh said celadon is a branch of pottery with a special glaze. The name Celadon was first used by the French for this type of container. Its tough ceramic body is light green with a variety of decorative items on it.

Kerman and Isfahan have been major centres of producing this type of pottery in Iran.

The exhibition opened at the Palace Museum of Beijing on July 15, 2019, and will run through October 4. 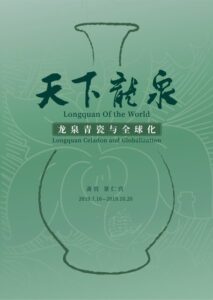 The Palace Museum of the Forbidden City is a complex in central Beijing, China. It houses the Palace Museum, and was the former Chinese imperial palace from the Ming dynasty to the end of the Qing dynasty.

Constructed from 1406 to 1420, the complex consists of 980 buildings and covers 72 hectares. The palace exemplifies traditional Chinese palatial architecture. It was declared a World Heritage Site in 1987 and is listed by UNESCO as the largest collection of preserved ancient wooden structures in the world.