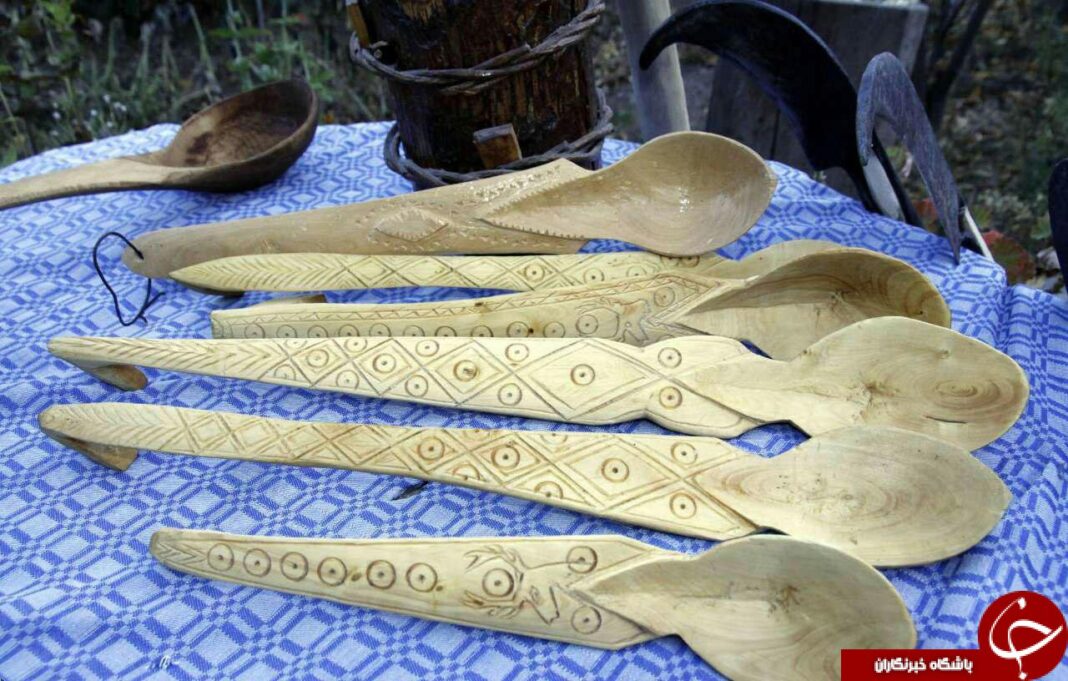 Woodcarving is among the oldest arts preserved in coastal provinces of Iran located in the southern side of the Caspian Sea. One of these provinces is Golestan where the abundance of wood has led to a form of woodcarving known as Laktarashi.

Laktarashi means the art of carving wooden vessels and containers engraved by shapes and pattern from the region’s mythologies and history.

This form of art has been passed from one generation to another in northern provinces of Mazandaran, Golestan and Gilan, which enjoy thick jungles with abundant wood.

Laktarashi entails both laborious hand work and creativity. Golestan woodcarving artists have included their rich cultural history in their artworks, resulting in artworks that are both practical and artistic.

Laktarashi artists are creative people who turn a raw log of wood into objects only by using simple tools. They have a good knowledge of trees’ species in the region and know what wood is suitable for each vessel.

However, according to an official at Cultural Heritage, Handicrafts and Tourism Organization, this practice is now considered as one of the endangered trades, due to the arrival of new technologies and the emigration of young people from the rural areas.

Ebrahim Karimi said, “In the past, Laktarashi was very common amongst the rural population in north of Iran, but now it is becoming an endangered form of art, with many forgetting about it altogether”.

Pointing to the hay days of the trade, he said, “In the past, the products were made according to the needs of the market”.

In March 2018, Laktarashi was registered in the list of Iranian intangible heritage.