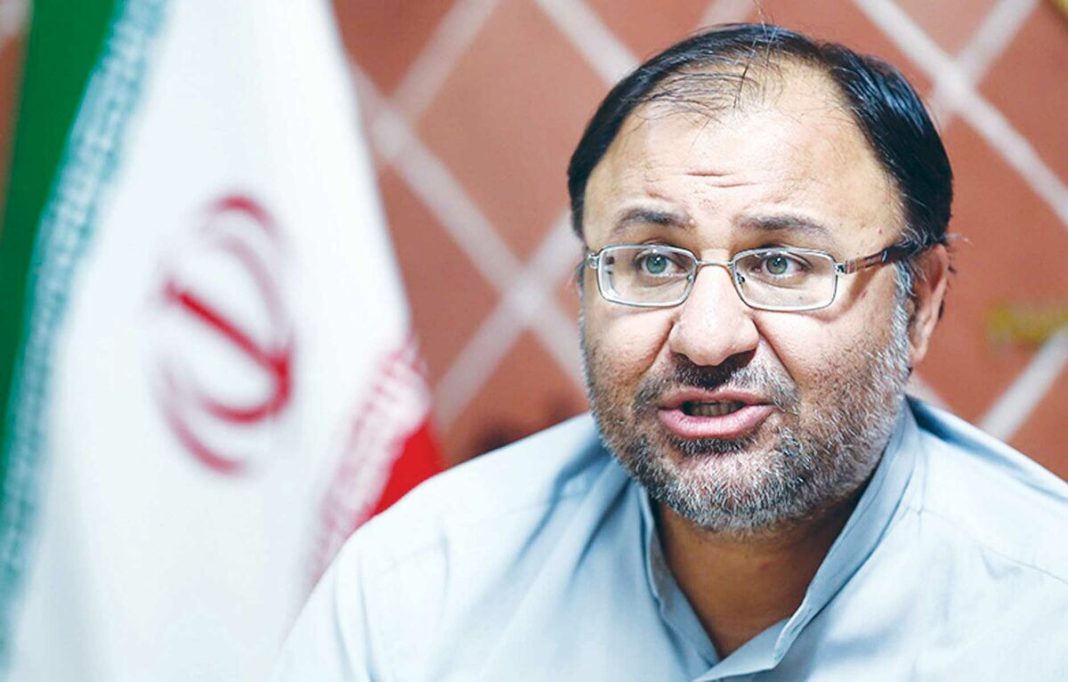 An international affairs analyst says the United States’ lack of will for a decision to return to the 2015 nuclear deal is fed by President Joe Biden’s attempt to get the pass back to the accord free of charge.

“If Americans decide to grant Iran’s demands, they should remove all sanctions and offer guarantees. But this is inconsistent with their interests,” Mohammad Sadegh Koushki told IRNA.

“Americans do not want to tie their hands by giving guarantees. Their interests rule that they return to the Joint Comprehensive Plan of Action without offering guarantees.”

Koushki said this is in line with the national interests of the US, but is unacceptable to Iran.

“Naturally, without US guarantees, our interests under the JCPOA will not be served and continuation of the status quo will be more favorable for our national interests and security,” he said.

Koushki stressed that the guarantees are the main sticking point and the US government and congress clearly agree that Washington should make no such pledges.

Tehran has demanded guarantees that the US will not unilaterally withdraw from the nuclear deal and impose anti-Iran sanctions again, after its return to the nuclear deal. Iran also wants verifiable removal of the sanctions.

Iran’s demands are a reaction to Washington’s unilateral withdrawal from the nuclear agreement in 2018, and the re-imposition of sanctions. Iran says the move effectively deprived the country of the economic benefits of the accord, stressing that the US should not be allowed to repeat this move.