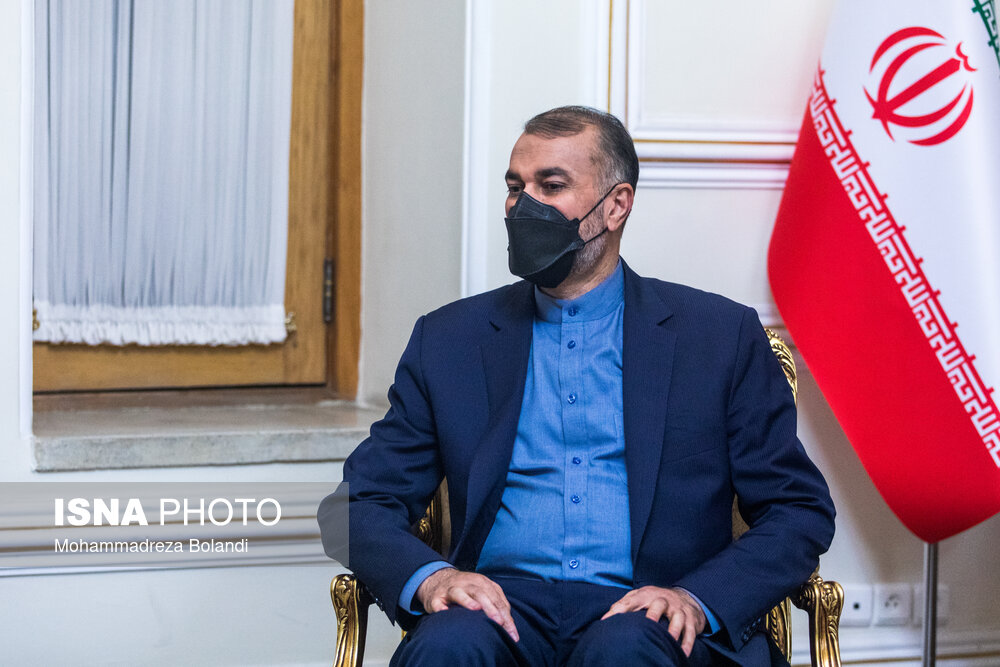 Amir Abdollahian, in a phone conversation with acting head of the Foreign Ministry of Afghanistan’s rulers, Amir Khan Mottaqi, also called on the Taliban to control the borders and prevent illegal migrants from crossing the areas.

The Iranian foreign minister voiced regret that the negative, targeted and false propaganda on some social media by the opponents of good relations between the two neighboring countries of Iran and Afghanistan may have caused some disturbing events.

The Iranian foreign minister reminded Mottaghi of Kabul’s commitments under binding bilateral agreements, including those with regard to Iran’s water rights.

The Iranian foreign minister further welcomed the interim Afghan government’s decision to ban cultivation of narcotics in the country and declared Iran’s readiness to work with Afghanistan to develop substitute cultivation.

Amir Khan Mottaqi, the acting head of Afghanistan’s Foreign Ministry, expressed deep regret over the recent events and the attack on Iran’s diplomatic missions in Kabul and Herat.

He also reassured Amir Abdollahian about providing full security for diplomatic missions, diplomats and staffers of the Islamic Republic of Iran in Afghanistan.