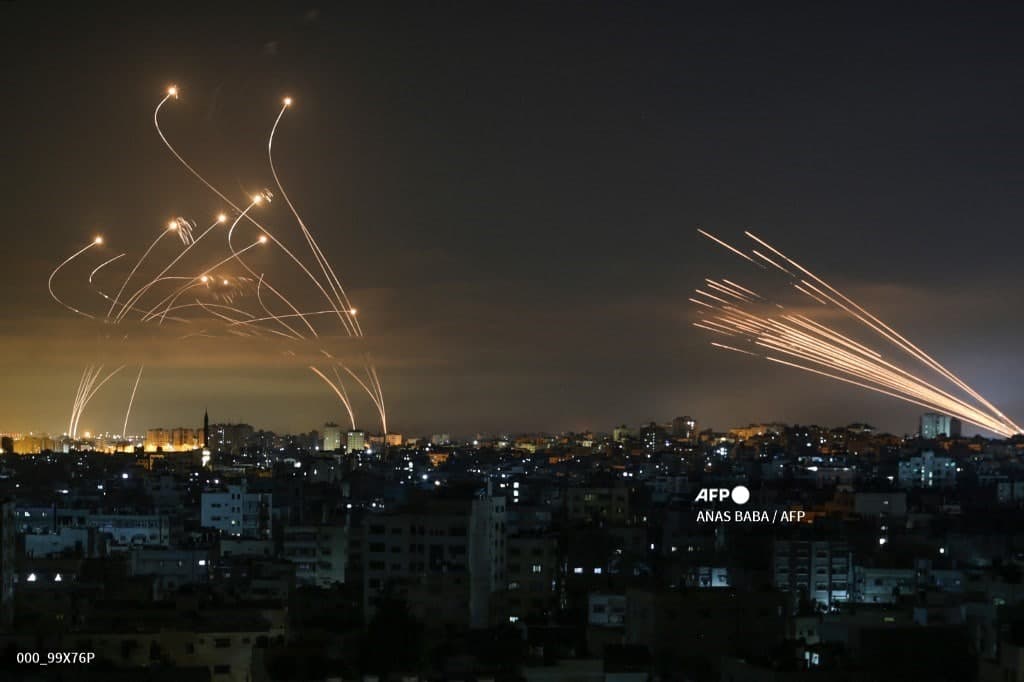 The Ministry of Foreign Affairs of the Islamic Republic of Iran has released a statement on the anniversary of the establishment of Israel (Nakba Day).

What follows is the full text of the statement released on Friday, May 14, 2021:

The Nakba Day is marked today at a time when the resistant and dear Palestine is facing a new round of blatant crimes by the usurping and anti-human Zionist regime, and is going through a time of bloodshed and uprising.

Seventy three years ago on May 14, 1948, the Palestinian nation was deprived of its ancestral soil and home with an international conspiracy, and a terrorist regime and an alien people were faked to replace them.

Since then, the Zionists have turned the occupied Palestine into a base for terrorism against the Palestinian nation and the Muslim nations of the region. In these seven decades, the US and some world powers have provided outright support for this wicked regime, and turned a blind eye to this terrorist regime’s endless crimes.

Enjoying this unconditional support, the Zionists have committed numerous organised crimes and taken inhumane measures against the people of Palestine and the regional nations. In defiance of the international rules and principles, the criminal Zionists have used force to usurp the entire Palestinian territory, change its demographics, displace its indigenous people, and replace the original inhabitants of this holy land with Zionist migrants.

At a time when the usurping regime’s legitimacy is at its lowest point, we are unfortunately witnessing a new round of desecration of the Holy Quds and the slaughter of the shelterless people of Palestine in the hands of the racist Zionist regime, which thank God has received the crushing response of the popular resistance and the Intifada of Palestine.

The Islamic Republic of Iran strongly condemns the usurping Zionist regime’s recent criminal measures against the innocent people of Palestine, and calls on the international organisations and governments to discharge their duty towards ending the occupation and countering the continuation of the Zionists’ crimes and aggression.

Expressing solidarity with the lofty cause of Palestine, the Islamic Republic of Iran stresses that the only solution to settle the Palestinian crisis is to hold a referendum, participated by all the original inhabitants of Palestine including Muslims, Christians, and Jews, with the aim of giving them the right to decide their fate and determine the type of political system they desire.

There is no doubt that until that day arrives, all-out resistance will be the only way to prevent this widespread oppression and the daily killing, torture and humiliation of Palestinians in the hands of the Zionists who are alien to human values. The promise of divine victory is about to be fulfilled, and the legitimate and ethical resistance of Palestinian Mujahids will force the fake and illegitimate Zionist regime to accept the reality of the dear Palestine.

The Islamic Republic of Iran regards the issue of Palestine as the first priority of the Muslim world in spite of all the humiliating and sham compromise plans and conspiracies and the hegemonic powers’ support for the Zionist regime’s crimes. Iran calls on all Islamic and freedom-seeking governments and nations to set aside their differences and unify in support of the Palestinian people’s rights against the occupiers of Quds, not to derogate from the Palestinian cause until the full liberation of the Holy Quds and the formation of the independent state of Palestine, and to rush to the help of the brave and patient people of Palestine with all their power.