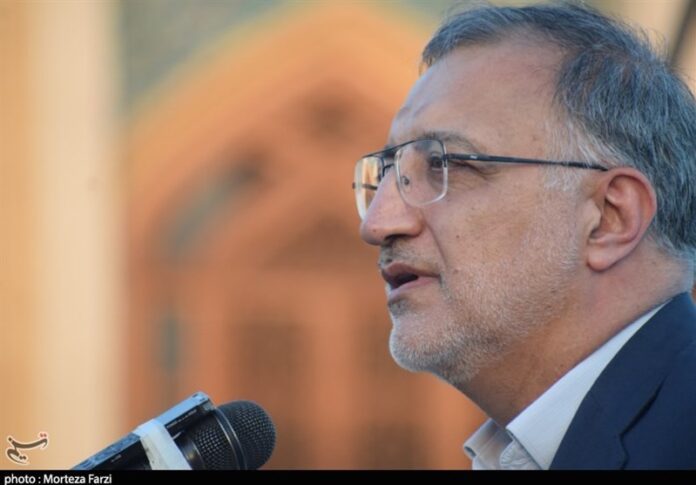 Alireza Zakani has been officially confirmed as the Mayor of the Iranian capital city, Tehran.

“Today, the interior minister signed mandates appointing the mayors of some of the country’s cities, among them the mandate for Zakani,” said Mahdi Chamran, the head of the Tehran City Council.

“Accordingly, Zakani will take part in a meeting of the Tehran City Council next Sunday and officially start his work at the municipality,” he added.

The Tehran City Council has picked Zakani as the Tehran Mayor with 18 votes.

This comes as, under the law, Zakani’s major, i.e., Nuclear Medicine, is not among authorized academic fields for the post of Mayor.

It had been announced earlier that the government was against the appointment of Zakani as Mayor, a story denied by the City Council.

The country’s Inspectorate General had earlier also stressed in a letter to Chamran that regulations on choosing mayors should be taken into account, including the executive bylaw which stipulates the requirements for assuming the post of mayor.

It is also stipulated in the letter that the City Council should avoid making decisions under political pressure and the influence of partisan affairs as well as factional considerations that would be against the good of the public and citizens’ interests.

Alireza Zakani used to serve as the head of the University Students’ Basij Organization as well as a member of Parliament during the seventh, eighth, ninth and eleventh tenures of the legislature.

He was the head of the Parliament’s Research Center and also ran for president in 2021 June elections.