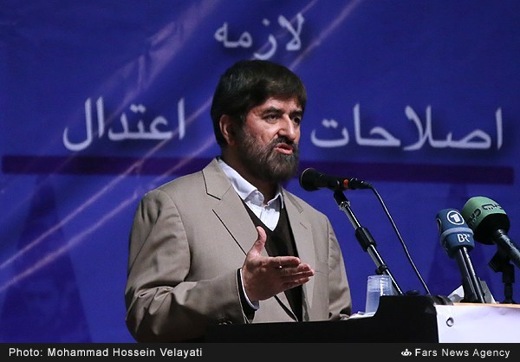 Ali Motahari, representing Tehran in the Islamic Consultative Assembly, said that thanks to reformist tendencies of the government, the media are subject to closures and permit revocations more than before.

Ali Motahari, a principlist MP representing Tehran in the Islamic Consultative Assembly, has said that the Iranian revolution has sustained losses from modernism, opportunists and power-seekers, blaming the lack of freedom of expression – over the past one and a half years – on the government’s reformist tendencies.

Etemad newspaper on January 31 quoted Motahari as saying that more pressures are heaped on the government because of its reformist approaches. The following is a brief translation of what else Motahari told a Democracy Party Congress on Thursday:

“When I review the media, I see that self-censorship is on the rise. Today the press agencies are more fearful of possible closure and license revocations than during the previous government. This is a serious drawback,” he said.

The former member of the Press Supervisory Board further stressed the need for clarifying the responsibility of the board and its ties with the prosecutor’s office.

“[The late] Imam said that even Communists are allowed to be active in the Islamic Republic. Compare it with the present. We should not extend wartime mentality and decisions to the present,” he said.

“As long as a person or a group does not take up arms, they should not be restricted simply because they hold opposing views,” he concluded.

Motahari then called on moderate reformist and principlist figures to unite and counter extremist and opportunist attitudes, saying that by doing so the country can have better days in the future. 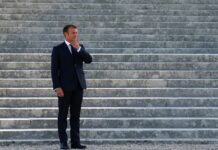 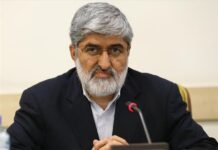 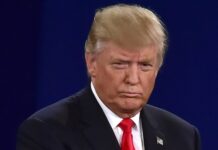 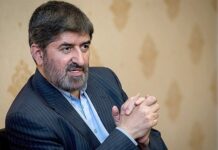 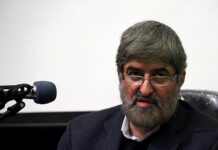