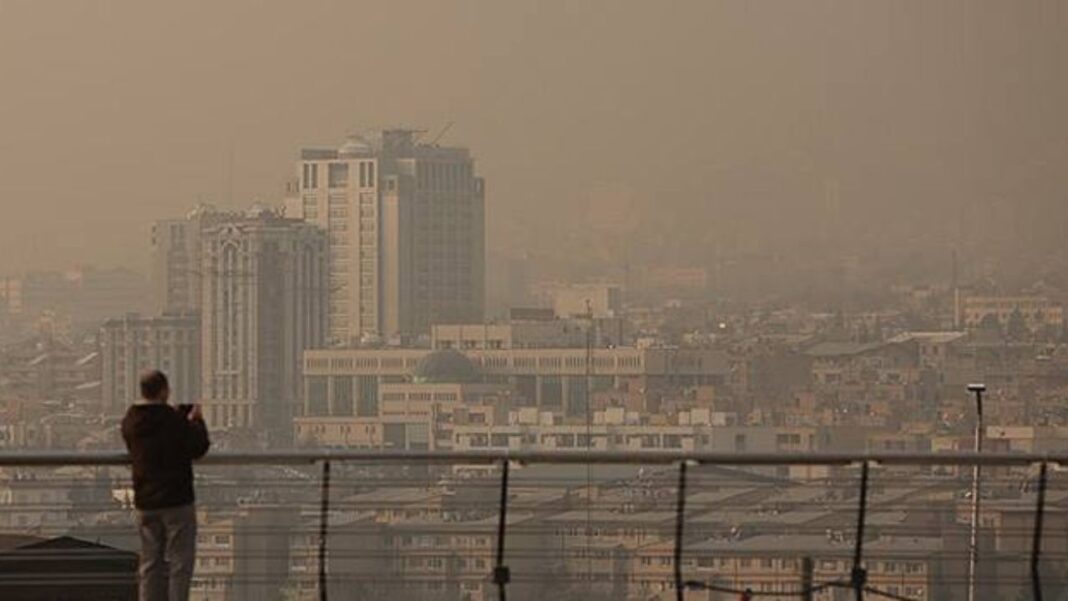 Some flights cancelled in Tehran due to air pollution

The air quality index in Tehran has hit 137, falling within the 101 to 150 range, which is considered unhealthy for sensitive groups.

The Iranian capital city’s air quality index was at 145 in the late hours of Sunday.

High pollution rate during the cold seasons have turned into a major problem in large Iranian cities over the past years.

Officials say fossil fuels used by millions of vehicles, power plants and factories are the main culprits for the air pollution.