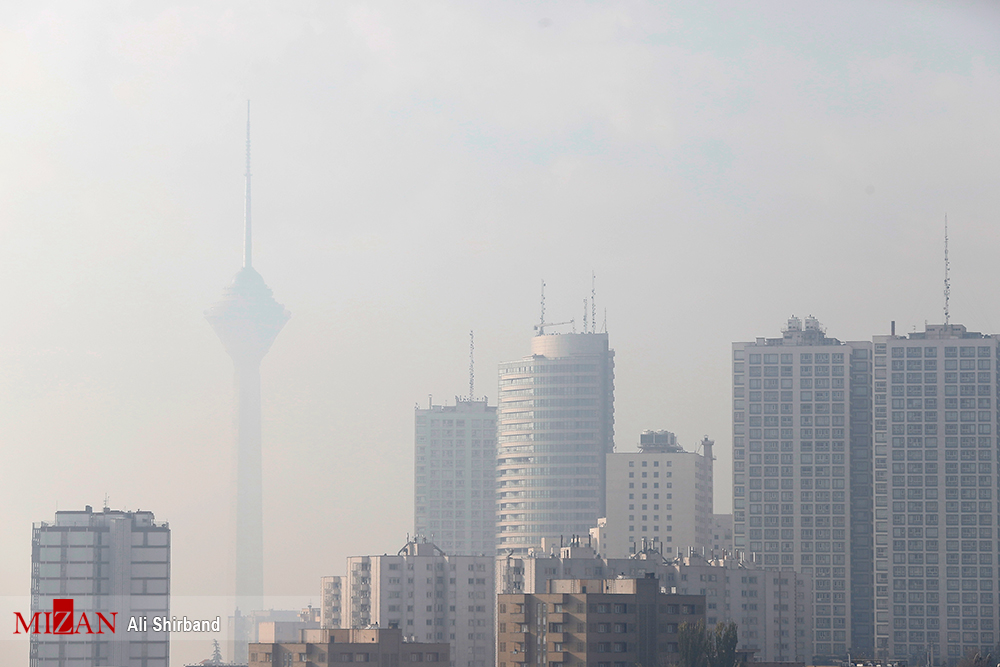 All kindergartens, schools, and universities of Tehran and some other Iranian cities have been shut down on Saturday because of heavy air pollution.

According to the latest data, the air pollution index in Tehran has approached the hazardous level of 150.

A hazardous level is an alert in which everyone may experience ill effects and are advised to stay indoors.

The decision was made a day earlier by the Air Pollution Exigency Committee, according to Tehran Province Deputy Governor Mohammad Taqizadeh.

The odd-even traffic scheme will be applied all across the capital and that the ban on the movement of trucks as well as the activity of sand mines and concrete industries would remain in place, the official said.

The ban is also extended on holding outdoor sports matches until further notice. As a result, the football match between Tehran giants Persepolis FC and Nassaji of Mazandaran, which was due to be held Saturday afternoon, has been called off.

Over the past few days, Tehran has been blanketed by heavy smug, with the air pollution reaching the level considered unsafe for all groups of people.

Each winter, Tehran, a metropolitan city surrounded by mountains, suffers some of the worst air pollution in the world through thermal inversion — a phenomenon that traps hazardous air over the city.