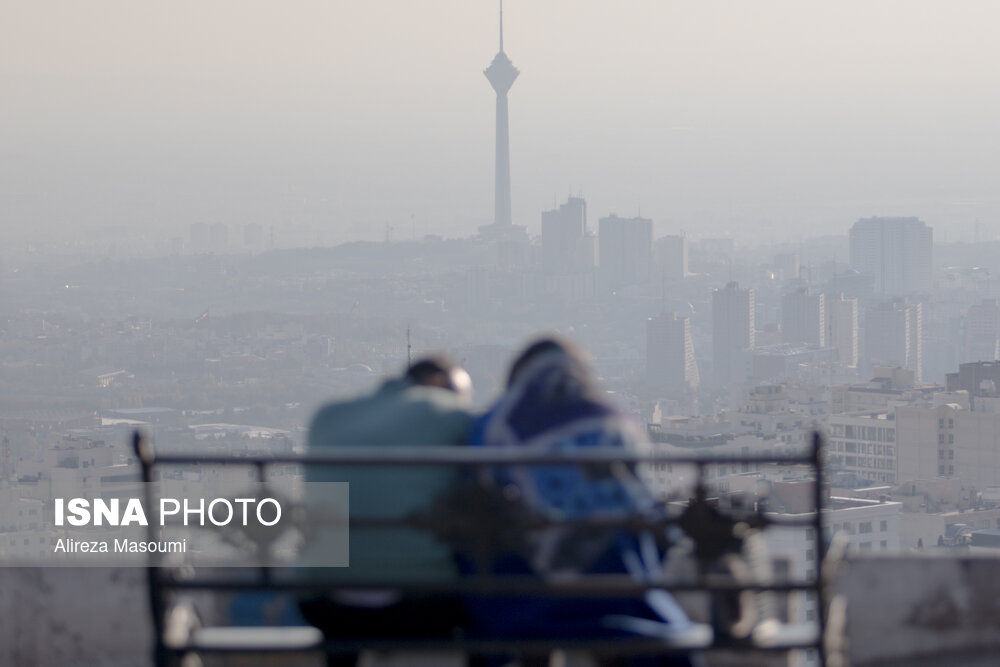 Iranian capital remains engulfed by hazardous airborne pollutants as the Air Quality Index reaches the “orange” zone, with officials advising the residents of Tehran to skip unnecessary travels across the city.

Tehran’s air quality index (AQI) for Sunday morning was reported to be 134, meaning it is unhealthy for the sensitive groups including those suffering from heart complications, the elderly and children.

The figure is expected to rise toward the end of the day.

Tehran, along with other large cities, have been grappling with severe air pollution for more than a week on Saturday.

In the face of the crisis, in-person classes at education centers have been canceled in Tehran, a city of 15 million, over the past days.

Director General of Tehran Province’s Crisis Management Hamed Yazdi Mehr on Saturday recommended the people of Tehran to avoid unnecessary traffic in the open air and have food rich with antioxidants and beta-carotene to better protect themselves against air pollution.

Air PollutionAnnually, with a drop in temperatures, a phenomenon known as temperature inversion occurs during which cold air underpins warm air at higher altitude, leading to the entrapment of air pollutants in Tehran and other metropolises, causing heavy smog.