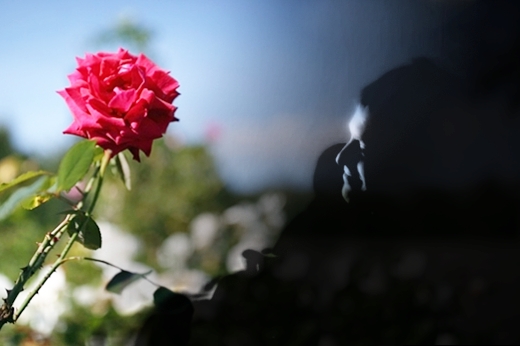 The Deputy Governor General of the northern province of Mazandaran says that high-risk addicts, after recovering at a rehabilitation center, are now working as flower farmers.

According to a local official responsible for the fight against narcotics, the IRNA News Agency (translated by IFP) reports that 13 hectares of farming land have been donated to a rehabilitation center in the provincial city of Sari to be used as a flower farm. The Ministry of Agriculture, the city municipality and various NGOs are providing assistance to this project.

High-risk addicts are those who are considered as being a danger to society. They are arrested and kept in confined, state-run rehabilitation camps by court order.