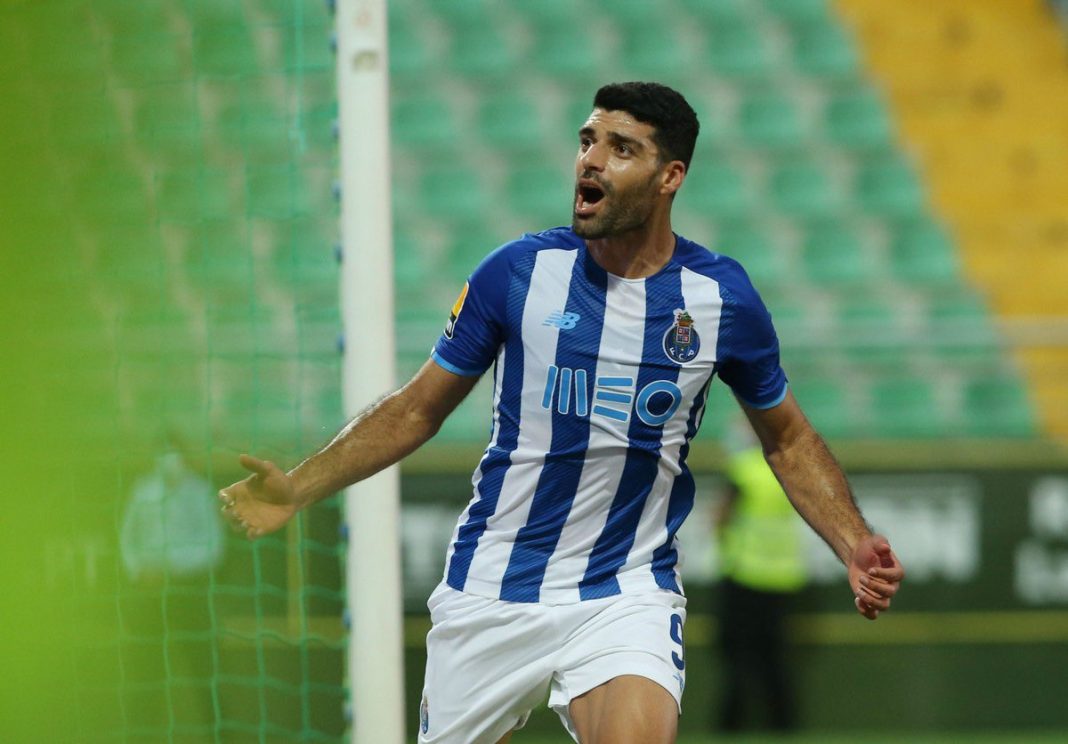 The reports also said Porto initially agreed to AC Milan’s proposal but it is now taking a tough line on the Italian club.

The 29-year-old has scored 18 goals and has had 16 assists in 39 games across all competitions for the Portuguese club.

Porto has a strong presence in European transfers and has sent several players to big teams in recent months. But the club’s manager says he needs Tarami for the new season of the Portuguese soccer league.

The Iranian player has a contract with Porto until 2024 and it is highly unlikely that he will be allowed to leave the club until the winter transfers.