A fake Indian name for the Persian lion 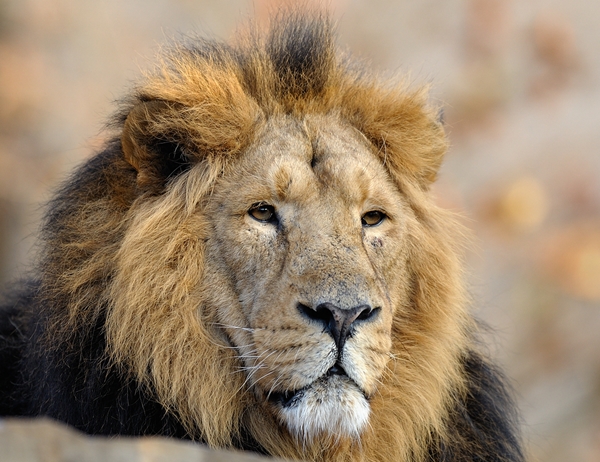 An Iranian environmentalist says that renaming or naturalization of an animal which is native to other countries cannot change the history of the animal.

The Asiatic lion, also known as the Persian lion, has become a source of concern for Iranian environmentalists of late after news spread that the Indian government is trying to change the big cat’s name so that it could represent the Republic of India.

The new decision comes after the adoption in India of the Asiatic Lion Reintroduction Project which is an initiative of the government to provide, by means of reintroduction, safeguards to the Asiatic lion from extinction in the wild.

Arman-e Emrooz on April 28 published an article on the Asiatic lion and measures by New Delhi to naturalize the animal which is believed to be of Iranian origin. The following is a partial translation of the report: 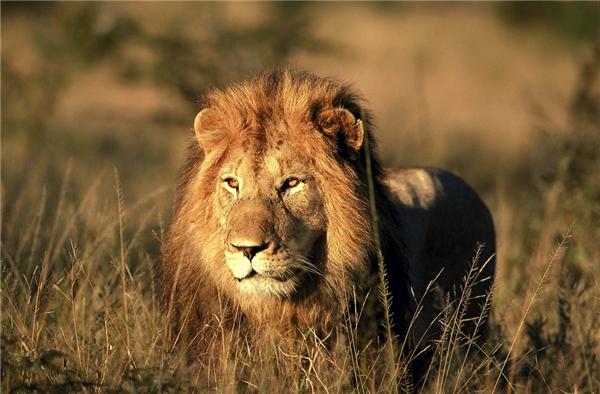 […] The Indian government has officially announced it is drafting a bill which aims to change the National Animal of India, saying “the Bengal tiger” will be replaced by “the Asiatic lion”. This would certainly see the new term find its way into textbooks.

Environmental activists in India have opposed the proposal, arguing that the Bengal tiger – almost 2,200 tigers live in 17 states across India – has been a national symbol of India since 1972, whereas only 411 lions inhabit the State of Gujarat.

They contend that the government decision would directly impact the tiger protection plan [The Indian Wildlife Protection Act of 1972], but whether the Indian Prime Minister [Narendra Modi] who hails from the Gujarat State can have the final say or the environmentalists can kill the bill remains to be seen.

An Iranian environment expert has said the concern here is not scientifically justified, adding those who have raised concerns [about the Persian lion] do not know much about the law.

Esmail Kahrom further said back in 1823 the International Union for Conservation of Nature (IUCN) listed the Asiatic lion – which is scientifically known as Panthera leo persica – in its world register [of endangered species due to its small population size].

That a country like India seeks to change the name of the Asiatic lion based on a domestic decision will do little to change the real nature of the IUCN decision, he added.

“Iran has been the habitat of the lion. That the animal is extinct in Iran does not mean that its history and birthplace can be sent to oblivion,” Kahrom stressed.

“Lion is the symbol of several countries. If a country like Ethiopia uses lion as its national symbol, it does not mean that it can claim lion is a native Ethiopian animal. History speaks for itself,” said the environmentalist. 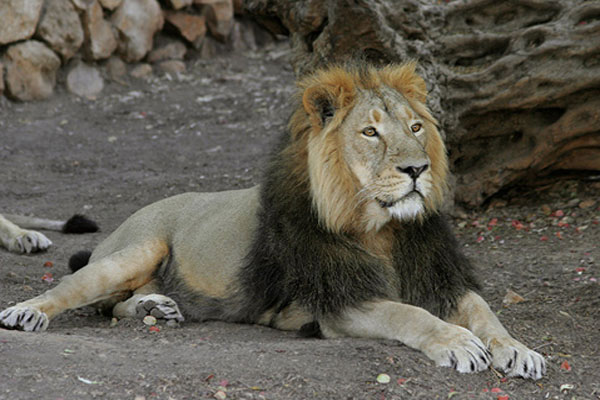